Shopify has made a few changes to the oldest supported version, aka the October 2020 API version. If you use Shopify, you need to know about these changes, particularly if you are a developer of a private app. We’ll tell you all the latest news regarding the latest version Shopify as of July 2021, and how it might affect your online store. It’s called Shopify 2021-07. 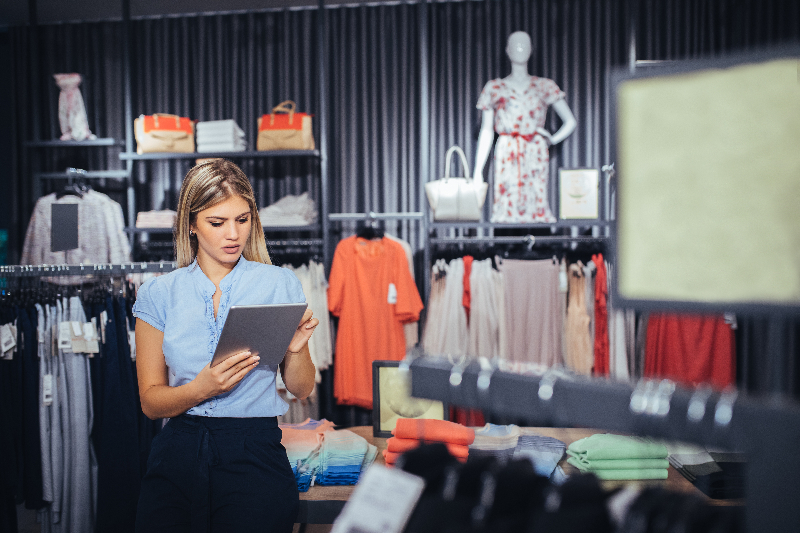 How API Versioning Works at Shopify

Before we get into the latest changes and updates at Shopify, let’s discuss how API versioning works at Shopify.

Around January 1, April 1, July 1, and October 1, Shopify releases a new version. The versions are named in the year-month format (for example, 2021-07), which makes sure that it is simple to identify when the version became stable and also to compare the timelines of each version.

Apps Make Requests to a Specific Version of the API

Apps make requests to a specific version of the API by specifying it in the request URL. The Shopify APIs are evolving constantly, however, apps can be built on a stable version to make sure the API contract stays the same. But remember that this means that you won’t be able to access any new features released after your targeted version until you update your request URL.

Features are Released to Merchants Continuously

In order to ship features without affecting the latest stable APIs, SHopify uses release candidates. Release candidates are the next API version, and can be targeted for requests using the date (year-month) format. You will see the newest set of features that have just been released in the release candidate.

However, because it is always changing, avoid using the release candidate for your app’s general daily consumption of the API. In order to have access to the newest features and stability, Shopify recommends keeping your app’s everyday requests on a stable version, and only moving specific calls that deal with newly released features to the release candidate.

If you do not request a specific version of the Shopify app, you will be served the oldest supported version. This allows existing apps to continue functioning when Shopify ships versioning without having to update to the new URLs. This also applies to apps that are specifically calling versions that are no longer supported. This mechanism prevents requests from erroring out after a version switch. However, Shopify still recommends targeting recent releases.

Versions of Shopify are Supported for One Year

Each version of Shopify is supported for one year. Shopify removes support for older versions in order to stay agile and make necessary updates for the long term. Though versions are supported for a year, it actually means that apps only have nine months to adopt the new changes and take advantage of new features. 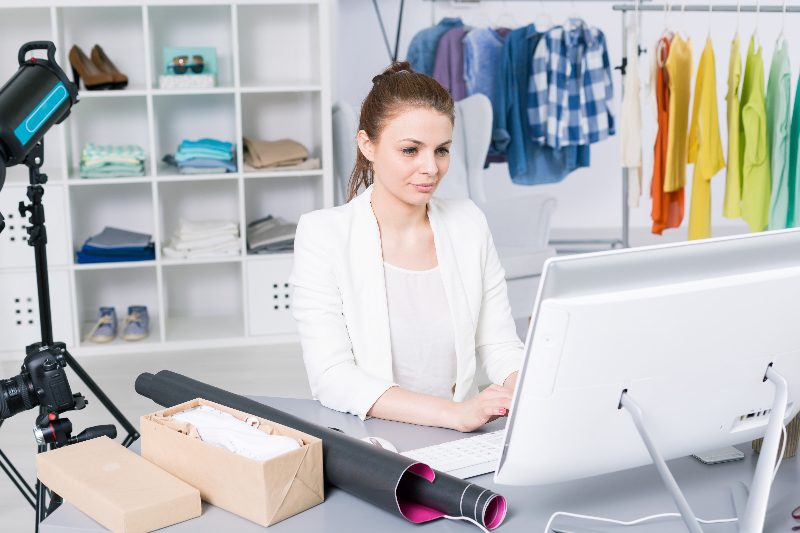 Here is everything you need to know about the latest version of Shopify as of July 1, 2021. These changes are now in effect on Shopify APIs for both public and private apps: 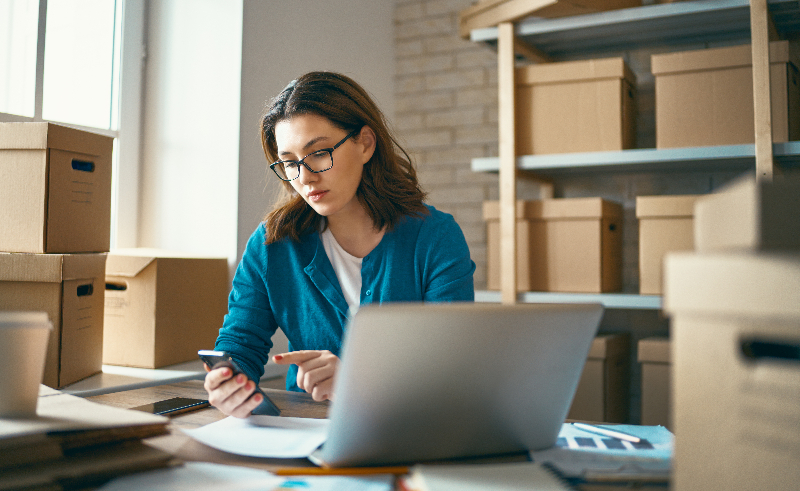 These are the latest breaking changes that were introduced on July 1, 2021.

Shopify has deprecated the tax field on the Country and Province resources, so you will no longer be able to create or update them.

The include-risk-analysis header that provided the risks and risk analysis objects in the Order payload has been removed. However, the existence of this header was not documented previously. 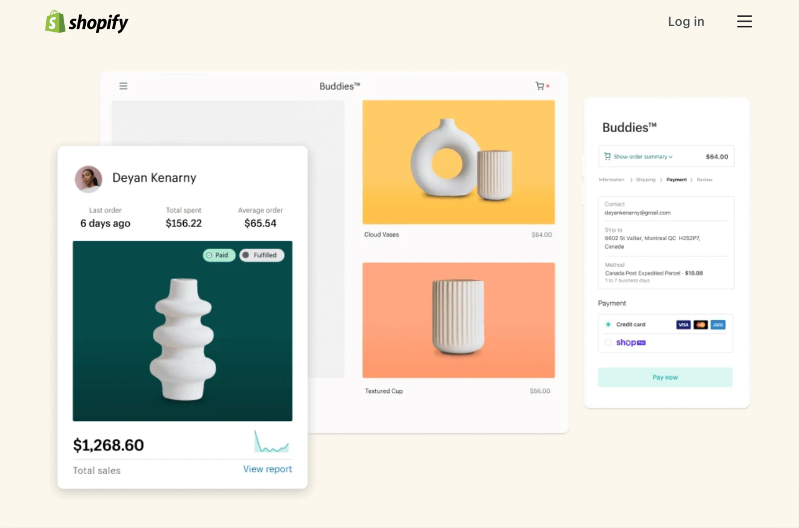 How to Stay on Top of Shopify Changes

There are several tools you can use in order to stay on top of Shopify changes: 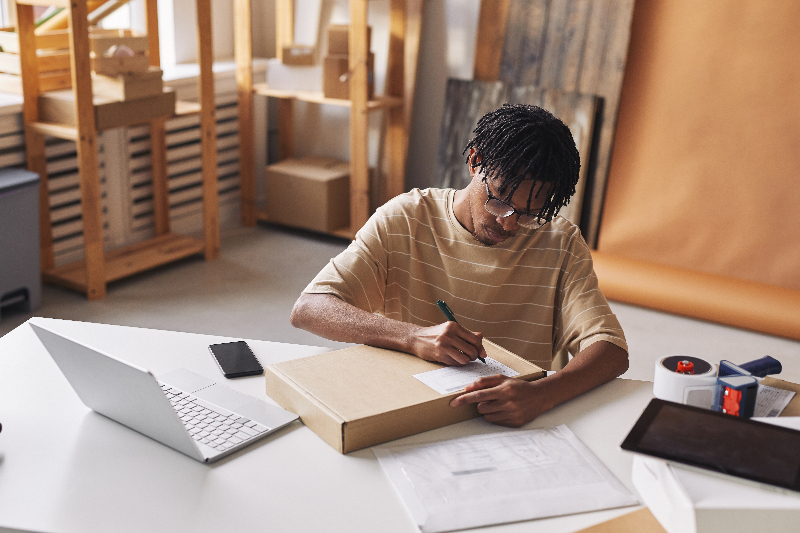 SEO Design Chicago has Shopify web development experts on staff to help you keep your Shopify up-to-date with the latest changes. We can assist you with everything from Shopify SEO to  Contact us today!