With over 300 million people using Twitter, there is plenty of opportunity to be heard on this social platform.

The most common publishing cadence for social media marketers is 3-4 times per week. (Hubspot)

Advertising on Twitter is a great way to find customers that are constantly engaged in this addictive social media platform. Twitter is an ongoing conversation and to use this digital advertising platform correctly, most users log in daily or every other day. Be a part of the conversation by placing your Twitter Ad directly in front of your target audience with a qualified Twitter advertising agency. You can even use Twitter SEO to help your business thrive.

You do not necessarily need to have a large following or lots of “tweets” to be successful advertising on Twitter. Advertising on Twitter can help drive traffic to your website and create an opportunity for new business with a great Twitter design. We can help you create engaging ads and monitor your Twitter Ad budget to drive performance to get the highest ROI with Twitter community while adhering to Twitter advertising policy and Twitter ads guidelines.

Twitter currently has almost 300 million active users. If you are not taking advantage of this enormous platform by using Twitter ads, you are making a huge mistake and missing out. Twitter advertising policy allows a good amount of freedom in ad creation.

A great function is the ability to target your Twitter ads to a specific demographic or audience. Then you can appear in search and in their timelines.

Digging even deeper, you are able to choose more features of your audience and add specific keywords to any of your ad campaigns. It is even possible to bring in several keywords.

Twitter’s advertising rules and policies are constantly evolving and growing.

As a result of several issues and scandals, specifically regarding Facebook in the recent past, Twitter has tightened the net on what it deems responsible when advertising on Twitter. Are you aware about rules prohibiting tweeting from multiple accounts? Are you aware of these new guidelines and do you feel comfortable adhering to them? Staying on top of Twitter advertising policy and properly adhering to them can be the responsibility of a Twitter advertising agency like SEO Design Chicago.

Having a presence on Twitter will certainly help your branding as you expose your Twitter design to a vast and wide-ranging audience.

However, search engines, like Google, will actually catch these signals from social sites and use them to rank your website. It turns out that SEO is influenced greatly by comments, likes, shares, and retweets. 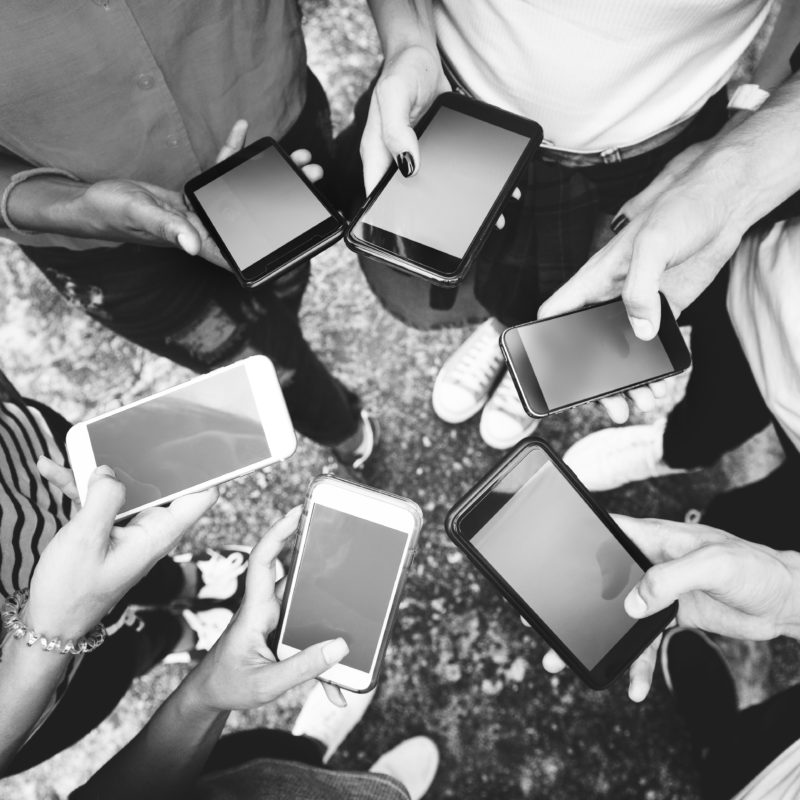 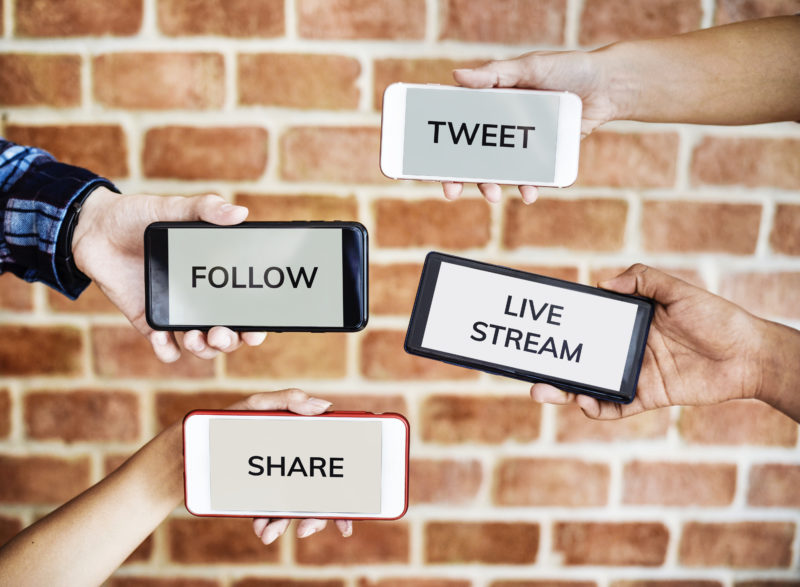 Graphic Design for your ads

Understanding how Twitter advertising works is not terribly complicated. There are a few types of ads that can be served. Those are referred to as “Promoted” and they could be accounts, tweets, and trends. They all must meet the Twitter ads guidelines.

How Twitter advertising works is simple. Advertisers will select either a Twitter ad campaign or an automated one. Either way, ads are served to visitors and they are all done within a specified budget.

Promoted tweets are a form of Twitter advertising where an ordinary tweet is paid to reach a larger audience. This tweet can be from the business’ account or a customer testimonial. You can use any of the possibilities of a regular tweet. Promote product images, videos, or purchase links. You can also use this advertising opportunity to promote hashtags, share chatbot communication, or options to download your app. These tweets are placed within a users timeline and interlaid with the rest of the tweets a user comes across. By utilizing promoted tweets you can place your advertisement within a natural viewing process.

In-Stream ads are video ads that play before a video. With the implementation and popularity of videos on Twitter there are ample opportunities to reach audiences. These ads work like a commercial on TV or other ads on video streaming platforms. This can be a direct opportunity to carry over an advertising campaign created for other video platforms.

Twitter is known for its ability for users to comment on current trends. Topics with naturally trend as people talk about them but you can also advertise you, your product, or event as a promoted trend. This will help your hashtag or trend reach bigger audiences and help it grow as people comment on it organically.

There are quite a variety of spending options available and they depend on the type of ad. The question of how much does Twitter advertising cost can vary. However, the following should be a good guide.

Twitter is a social media platform that benefits from users that are engaged in specific interests. There are specific Twitter ads guidelines that must be followed.  Advertising on Twitter offers an amazing opportunity to directly target these users who are actively searching and sharing content on a daily basis. Twitter Ad Targeting consists of: 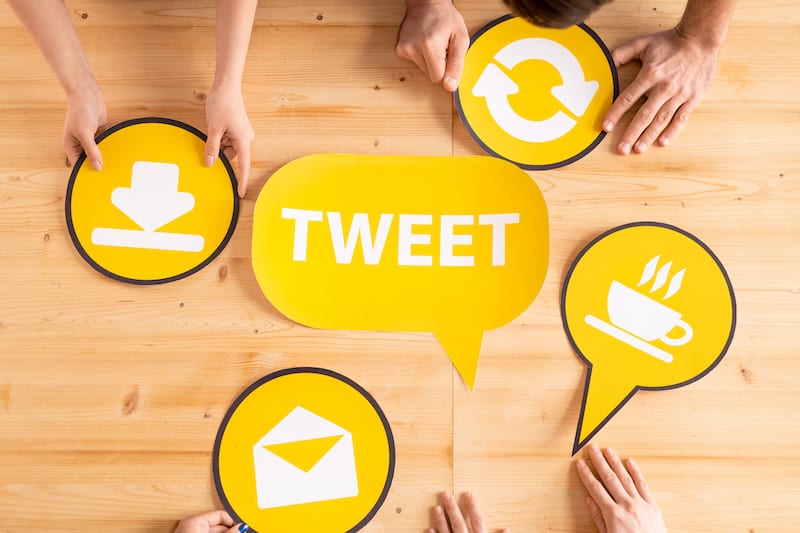 Create a Twitter Ad that is engaging to showcase your brand or service with a great Twitter design.

Twitter has its own comprehensive marketing and advertising platform to help reach your goals. Use Twitter SEO to drive your web traffic.

Find out what is working and not working for your ads. Adjust your Twitter Ads by reviewing your results.

Sizing ads for Twitter is important to achieve clear and effective messaging out without any resolution or cropping issues. Look over our guide below to some sizing options. 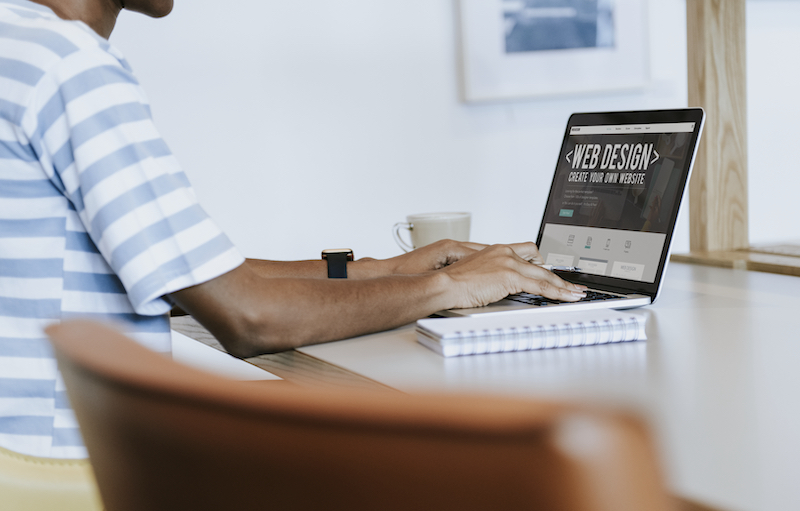 What Is the Purpose of Responsive Web Design?

When you go on a website on a desktop or laptop, you will be introduced [...] 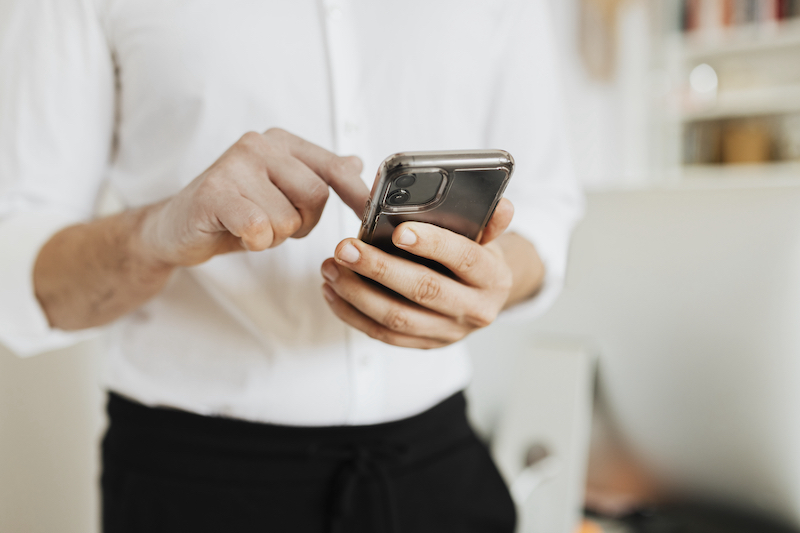 What Social Media Platform Is Best For Business? 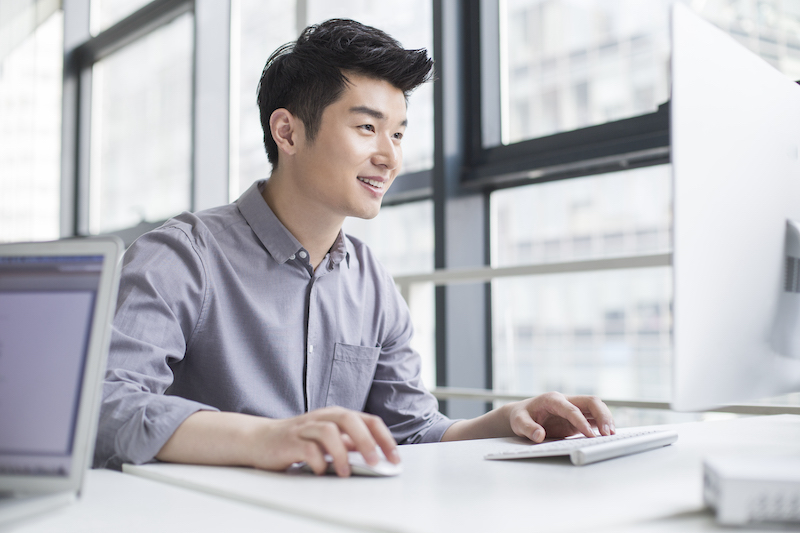 What Is Product Schema?

Schema, which is another term for a structured plan, is information-rich text when it comes [...] 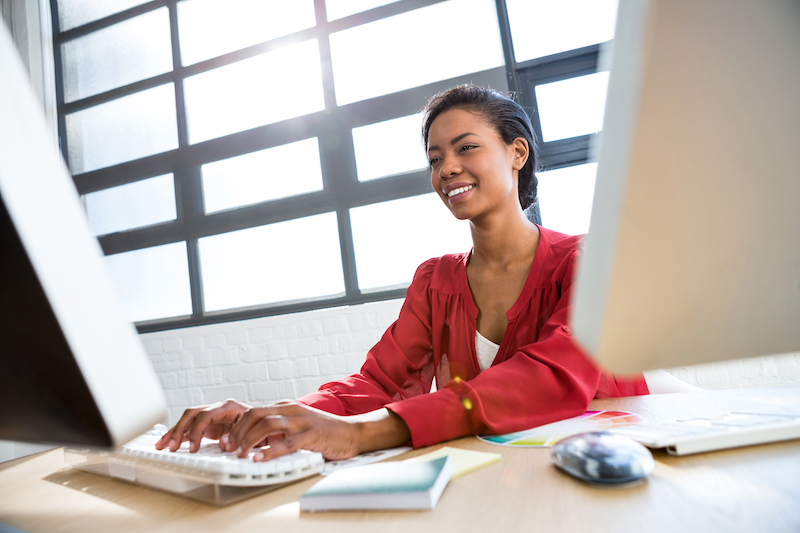 What Is a Local Business Listing?

A local business listing is a business’s online portfolio that is there to let people [...] 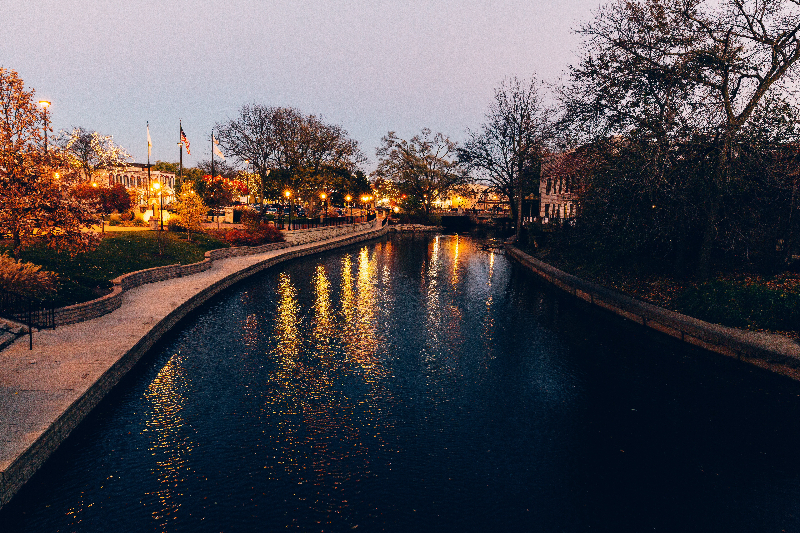 Every Chicagoland business, small and large, from restaurants in River North to shops in Gurnee [...]

Digital marketing in Milwaukee does not have to be hard. Every business needs an online [...] 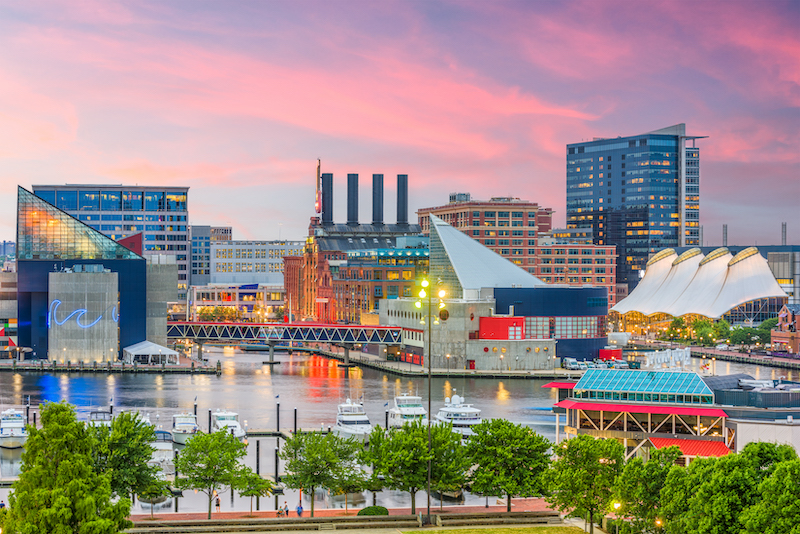 Are you a business owner in Baltimore, Maryland? Do you have a plan for digital [...] 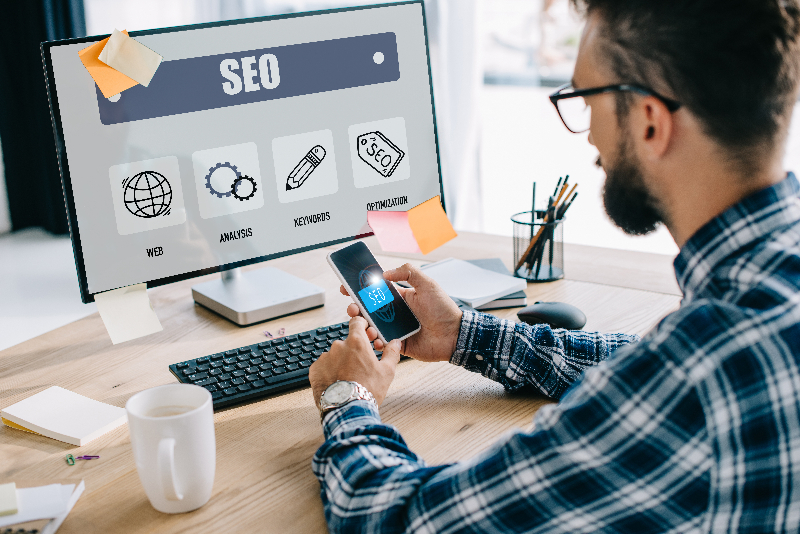 Top 20 Industries That Can Benefit From SEO

Every single type of business can benefit from SEO, but there are certain industries that [...]