Today everything we run on our phones is an application.

Studies show that the average American checks their phone every 12 minutes. 10% of people check their phones once every four minutes.(BuildFire)

Our mobile application development services team has years of experience and knowledge that help bring your application idea to life.

If your business is ready to for a mobile app, reach out to SEO Design Chicago, one of the premier mobile application development companies. We can help you plan, create, test, and execute on the right app for your business. We have years of experience creating Android apps, iPhone apps, iPad app, and watch apps. Our mobile application development team can design and develop the perfect app for your company.

We have experience in creating applications for both iOS and Android systems. The mobile application services team can write the code and help you develop your application today. 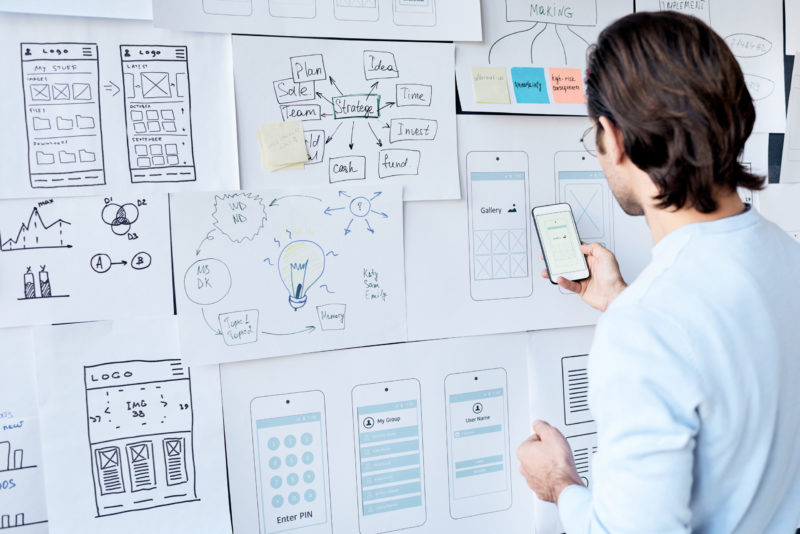 When you come to us to develop your mobile application, we go through a thorough process to make sure that we are in complete understanding of each other and our goals and plans. During App Development, we believe in forming a partnership in order to understand the requirements and select the best software.

Once we have a complete understanding of the app, we will create a custom user friendly design. You will have a chance to review this design and the user interface during the design process. Once we have discussed with you and are all in agreement in the design of your app, we will move on to the development section.

This is where we turn ideas into realities. This is where our award wining app development team starts to get working. Once the development is complete, we will run tests on the application to make sure that it functions exactly as you would like it to. We will not be satisfied unless you are as well. Reach out to SEO Design Chicago today to see how our mobile application development service team can help you. 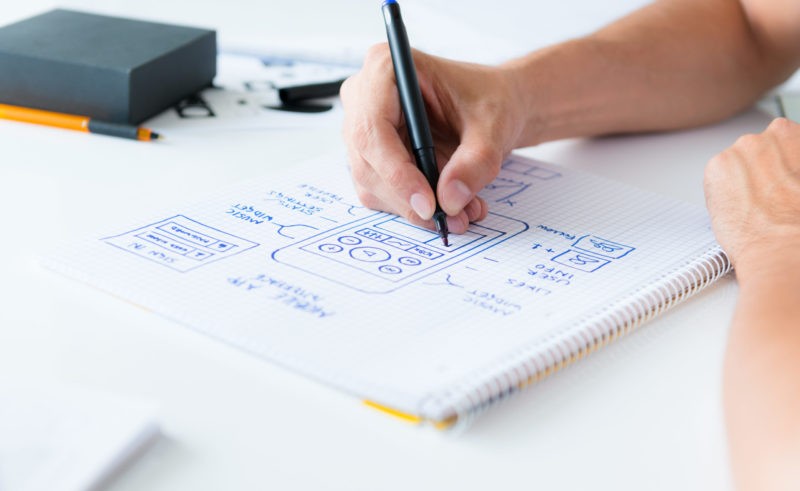 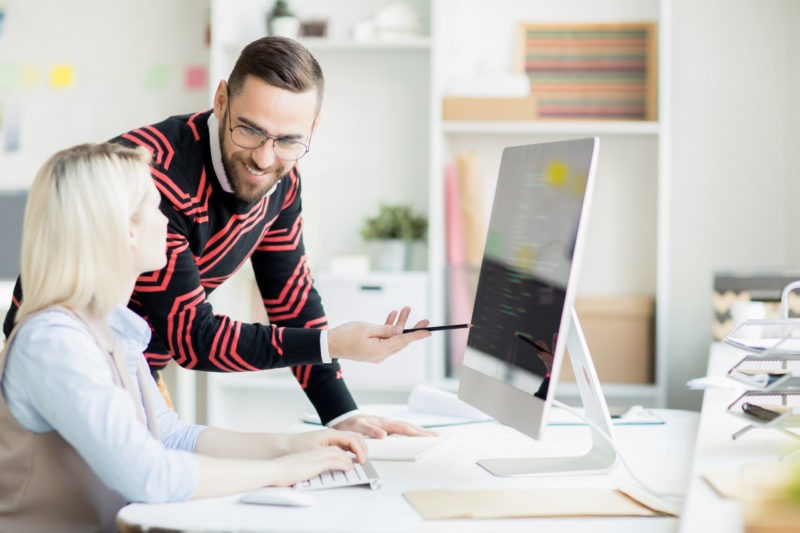 Our app development team has been working with android devices since their inception. Being one of the most powerful platforms in existence, Android Apps have the ability to do so many robust and variable actions. SEO Design Chicago’s technical expertise along with our attention to detail and knowledge make us one of the top App Development firms.

Apple has the largest smartphone market share in the United States right now by a significant margin. Many businesses also rely upon Apple tablets to run their daily business, from small cafes to large retail stores.

Our goals fro creating your iPhone app are to first, fully understand your needs. We then design a user interface with your input so that it is done exactly how you imagine it. We will test your app to make sure that it is compatible with all iPhone models and functions perfectly. Lastly, we can create an Android App to match your Apple App if requested.

Choosing the best language for your mobile application development

When you are trying to decide on a language for your mobile app, you must think about both the front and end and back ends of the application. The developers and designers need to work together in order to make the mobile app as successful and user friendly as possible.

Developers can select, from a coding point of view, one of three apps:

In order to develop mobile apps for Apple iOS devices, you will need a few things. One, you will need an Apple developer account and the Xcode IDE on a Mac. It would be almost impossible to fully develop and debug an iOS app using a Windows computer. if you are building a native iOS app, you will need an SDK with Objective-C and Swift. Or, you can use inter platform technologies.

Objective-C was the original language for developing apps for iOS. However, since the development of Swift, Objective-C’s usage has declined steadily.

Swift is now the most commonly used iOS development language. Released in 2014 and revised and rereleased in 2016, Swift has now become a more popular platform than Objective-C for creating iOS apps. Swift is easier, simpler, and more compact than Objective-C. Apple is making it clear that Swift will be the preferred language moving forward. 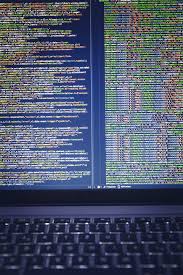 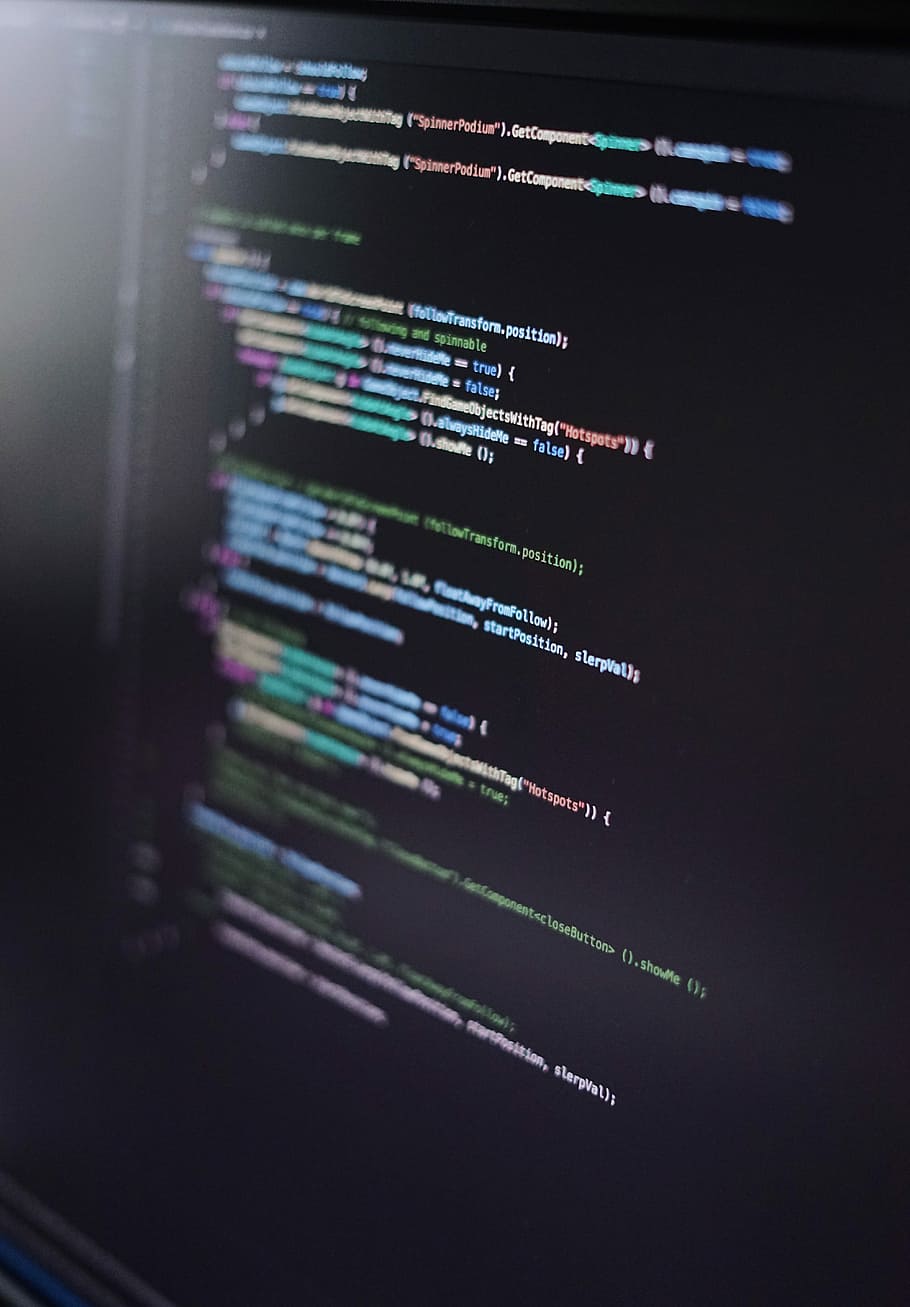 Android is an open sourced product that is mostly developed and promoted by Google. Android devices are made by a number of manufacturers and most of them make both phones and tablets.

When an Android application needs to be built, an Android development toolkit will be needed. Android Studio is the official IDE for Application Development. An IDE is an Integrated Development Environment. This can be produces on any operating system such as Windows, Linux, or Mac.

When building apps for Android devices, it can be done by either using the native Android SDK in conjunction with Java and Kotlin. Or, a cross-platform technique can be used to create a final product ready for Android.

With over 2.7 billion smartphone users across the world, it’s no surprise that the mobile app industry is thriving. App usage and smartphone penetration are still growing at a steady rate, without any signs of slowing down in the foreseeable future. (BuildFire)

SEO Design Chicago can help you with all your website updates and upgrades. Let us help you get that fresh new look you are looking for. Whether it is an iOS App or a Google Android App, we can help you build your next product! Knowing who your customers are and which device they will be using will help determine on which platform to build your app. This will save you money and help launch your product to those who need it faster.

If you are interested in creating applications for both platforms, we can easily add the second version for you. Our development team is skilled in both iOS and Android operating systems. 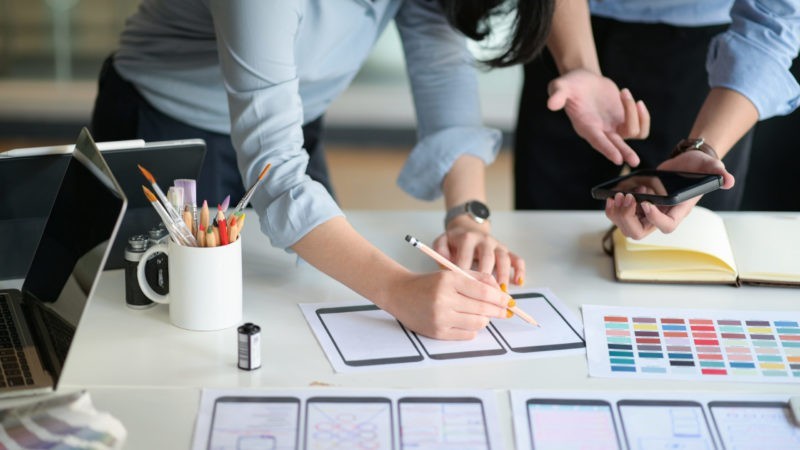 Contact SEO Design Chicago today to see how we can help you with your Mobile Application Development!

We build mobile applications that are cross platform compatible and easy to use. Our mobile development team has years of experience with both Apple operating systems along with Android operating systems

Mobile applications must be useful to people and provide function. All of our applications go through rigorous testing to make sure that they have a great user experience.

SEO Design Chicago has all the tools and talent available to make your mobile application development project a reality.