The yellow heart demonstrates the first two weeks of being #1 best friends with a user. If you are still each other’s best friends after 2 weeks, the heart changes to red. Snapchat is one of the most popular forms of social media with generation Z. If you want to stay up to date on Snapchat and the meanings behind the emojis, continue to read on. 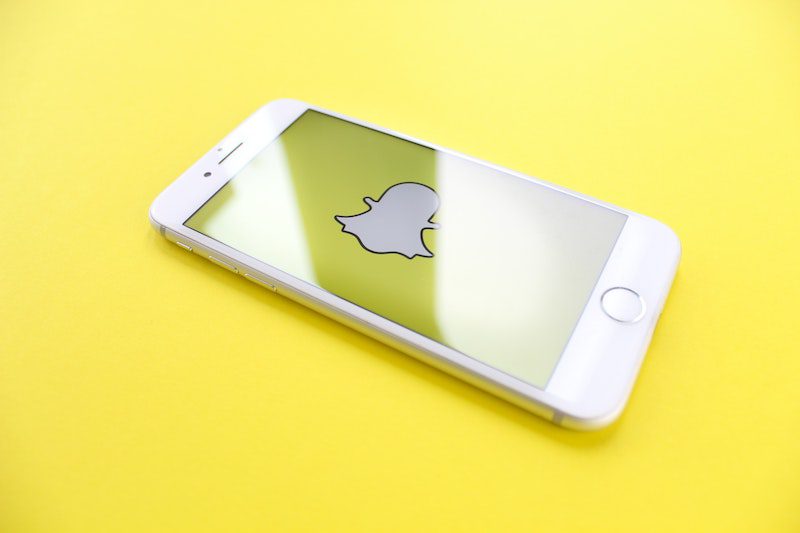 How Do You Get the Snapchat Yellow Heart?

The way to get the yellow heart with someone is simple – send each other lots of snapchats. You must do this with one another more than you do with other people. It can be harder to get the yellow heart with another user if one or both of you constantly snapchat a lot of people. This will make it take longer to gain best friend status because there are more users to compete with. Still, if you really want to get a yellow heart emoji with someone it is possible, just make sure to snap them as often as possible.

Can You Have the Snapchat Yellow Heart with Multiple People?

Why is the Snapchat Yellow Heart Significant?

The emojis will appear next to the name of the user you snapchat. The Snapchat emoji meanings indicate the type or length of relationship with the user. If you want to be successful at Snapchat marketing it is important to know how the app works as well as the increase of influencer marketing on the app. So here is a helpful guide to the meanings of Snapchat’s various emojis. 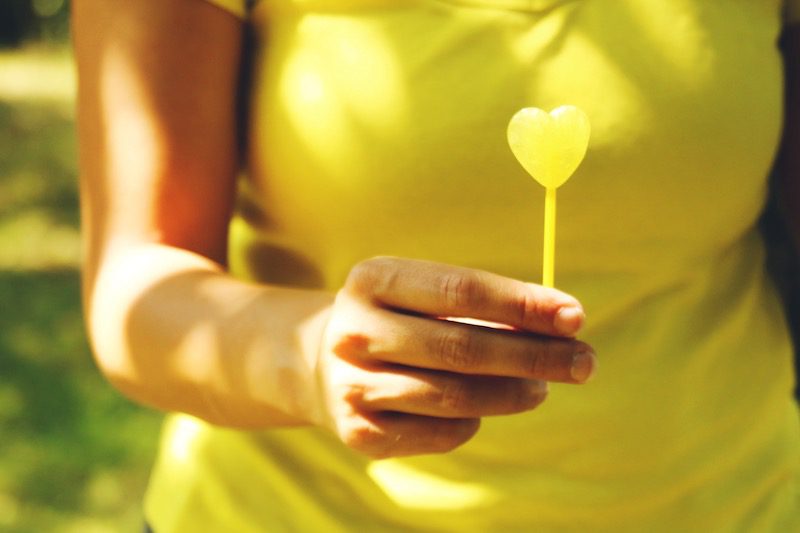 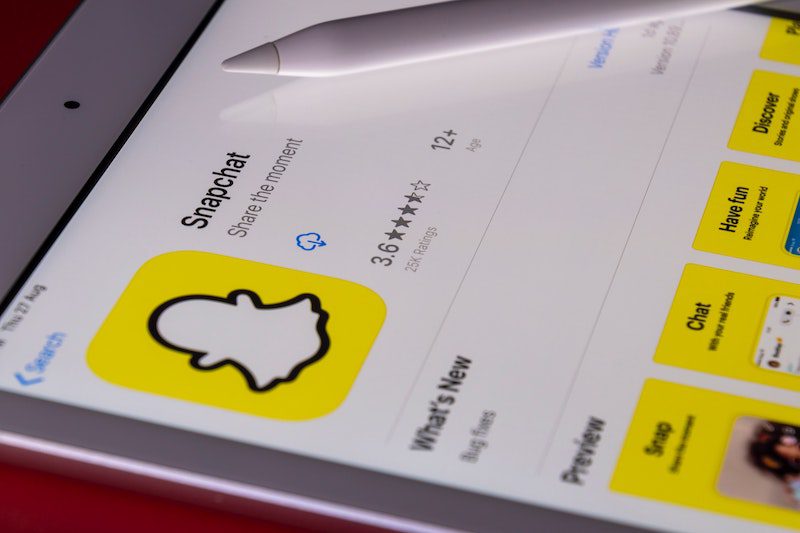 Why Does Snapchat Have So Many Emoji Meanings?

The purpose behind the Snapchat emojis is to categorize and signify the relationships between users. These emojis motivate people to use Snapchat more often and increase the number of messages they send. It works as a goal where first users get a Snapchat yellow heart, then a red one, and finally a pink one. These friendship emojis can be a common goal for friends to work towards and achieve.

Another Snapchat emoji that encourages users to continuously snap each other is the snap streak, which is shown by the fire emoji. The snap streak appears after day three of users snapchatting each other and has a fire emoji with the number of days spent snapping each other. The other emojis show aspects like mutual friends you both snap frequently, if you have the same best friend, and other insights. The Snapchat emojis help figure out your relationship with other users, friends you might have in common, and how long you have been snapchatting with another user. 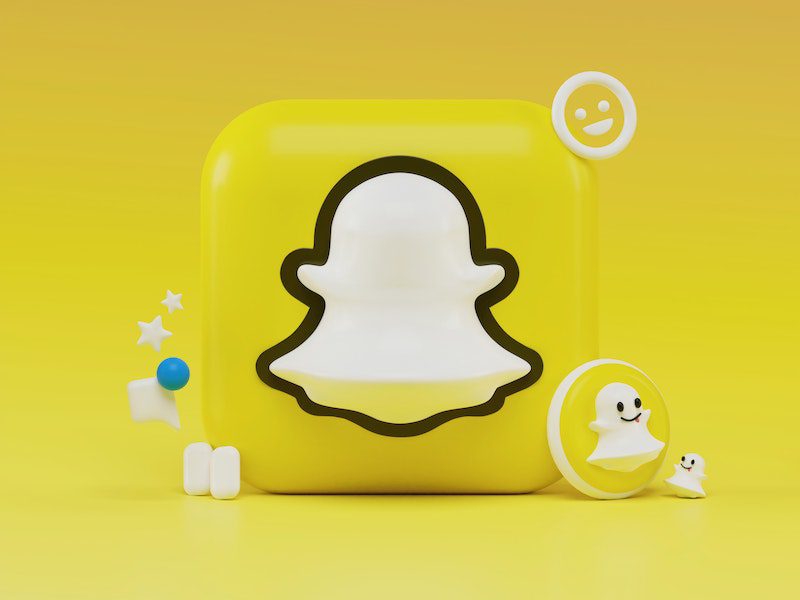 When Did Snapchat Introduce the Emoji Functions?

Snapchat released the emojis in April 2015. Before that, there was a list of your top three best friends visible to everyone. They have since updated the meanings of the emojis. Snapchat introduced another popular feature the year before in 2014, the geofilter. You could click on a user and it would show the people that they snapped the most. The difference with the emojis is that they are not publicly visible and only shown to the users involved. The emojis and their meanings are much more detailed than the previously available list of best friends.

The reason Snapchat got rid of the public list of best friends is that it raised some privacy concerns. It also caused some awkward situations between people due to the public nature of these lists with no ability to hide them. That is where the emojis came in as well as private best friend lists. Now your best friends list is private to you and you can have up to eight on your list. The emojis now only display information about friendships to the users involved so these privacy concerns have dissipated.

How to Customize Your Friend Emojis

Did you know that if you want to change the default options that you have the option to? In order to fit better with personal preference, you can change what the emojis mean for you. If you want your best friend to be shown with a balloon instead of the Snapchat yellow heart, Snapchat gives you the option to do this. 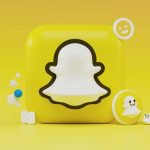 How to Use the Snapchat Timer Feature

Snapchat Emojis and What They Mean