You are probably familiar with what a credit score is. It is a number usually ranging between 300 and 850 that will determine whether or not you are a low risk when being lent loans. Generally, good credit scores range from 700 and higher. Creditors interpret this as meaning it is more likely that you will be able to pay back your loans on time. If you were to pay any loans, debts, or utilities as agreed upon in an allotted time, you will be more likely to have a high credit score. So where does the term “social credit score” come from? 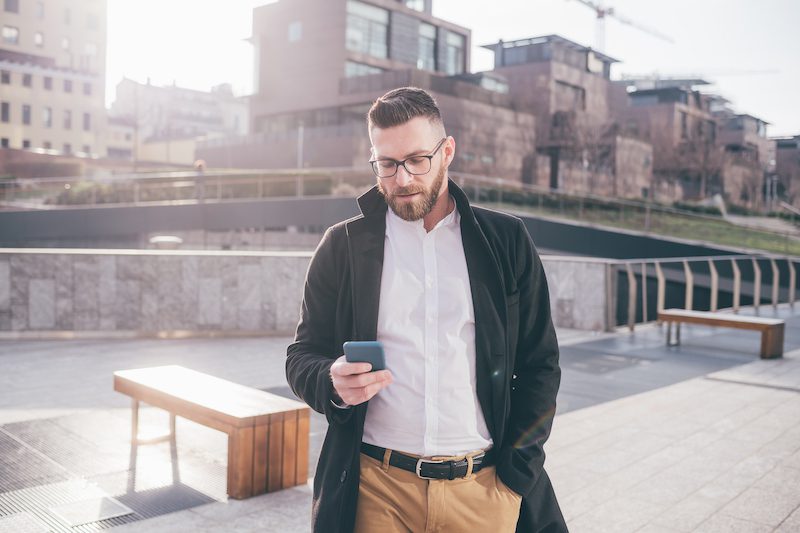 What Is a Social Credit Score?

We’ve been around social ranking systems for quite some time. Rideshare services such as Uber and Lyft have a ranking system for passengers. On Lyft, if you fall in the range of 4.5 and up, you’re usually a great passenger and drivers have liked driving you. However, if you only are slightly above a 4.0, you’re at risk of no longer being a part of the app. Just as there is a credit score, some private businesses are looking to adopt a social credit score. Multiple outlets have stated that social credit is an evaluation of a citizen’s trustworthiness.

The system will function as a nationwide incentive mechanism, by collecting social credit information from every individual and enterprise to reward trust-keeping and punish trust-breaking behaviors. Studies show that the information is gathered by a complex algorithm that consists of people’s demographics, behavioral analytics and their social networks. The act has garnered concern in what is proposed, that being widened surveillance, is similar to the Chinese social credit test and has been argued to be Orwellian in nature.

How Does a Social Credit Score Work?

It is something that can be implemented throughout social media databases. Think of experience-based matchmaking in a competitive-centric video game. Based on your wins or losses in online matches with other people, it will either continue to place you in pubs with other experienced players if you win. However, if you continue to lose, games where the skill gap isn’t so wide in comparison to the other players, would be what the algorithm will decide.

The Chinese social credit test has been in talks since as early as the early 1900s. It wasn’t until the late 2000s that they were close to implementing the scale that the internet would provide. After some time, it was officially launched in 2020. How a social credit test would work here in the United States is up for debate. Albeit, some utilization of its use has been met with limited reach, through some private businesses. 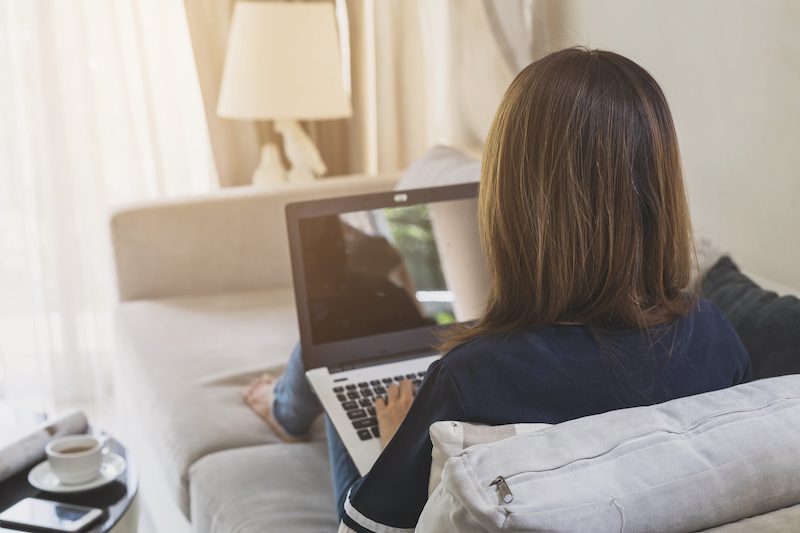 How to Determine Social Credit Scores

A good credit score depicts the likelihood of someone paying a loan on time, effectively raising or lowering it. Social credit would retain the act of being raised or lowered. Though the monitoring that will take place will be one’s likelihood to be tactful in social settings. All in all, it would take into account not only how responsibly you spend your money, but also what you’ve said online or throughout social media and who you interact with on a daily basis. It will then take those variables and decide whether you should be awarded or penalized. This could potentially surpass simply distributing loans. With modernized social ranking systems, it will be possible to use data from a multitude of sources, from places such as social media and search engines, alongside meticulous practices, to determine one’s position. The higher your position, the more benefits you’ll receive.

Starting off, you’ll receive a relatively average score. How that score stays would be up to you and whatever businesses, governmental, or financial firms’ rules that they have implemented. Specific actions are then monitored through whatever they feel is appropriate or not.

Why is a Social Credit Score Important?

Social credit establishes a system of reciprocity that encourages goodwill, not just the one on the giving end, but on the receiving end as well. Take the Lyft example we mentioned earlier. If you are courteous or just being a genuinely good person through the duration of the drive, the driver can give you a high rating. This, in turn, could prompt you to want to give a high rating as well. It is of course, up to you to decide if you hand out the coveted 5-star rating.

If you’re a passenger with a high enough rating, other drivers would be more inclined to give you a ride. This extends further than rideshare apps, however. The point is to have both collaborative parties behave in a reasonable manner. One of the main points is that those taking part in the reciprocal action get a voice. This synergistic interaction could allow both parties to achieve more together as opposed if they were alone. If one group could promote good behavior than those interacting with you would be likely to return the favor, vice versa.

The possibility of a social credit system being implemented lies within the awards that could be offered. Surveys over in the UK have been issued and are being looked into as a possibility in some cases. The incentives are all positive, while the punishments have added some push back. 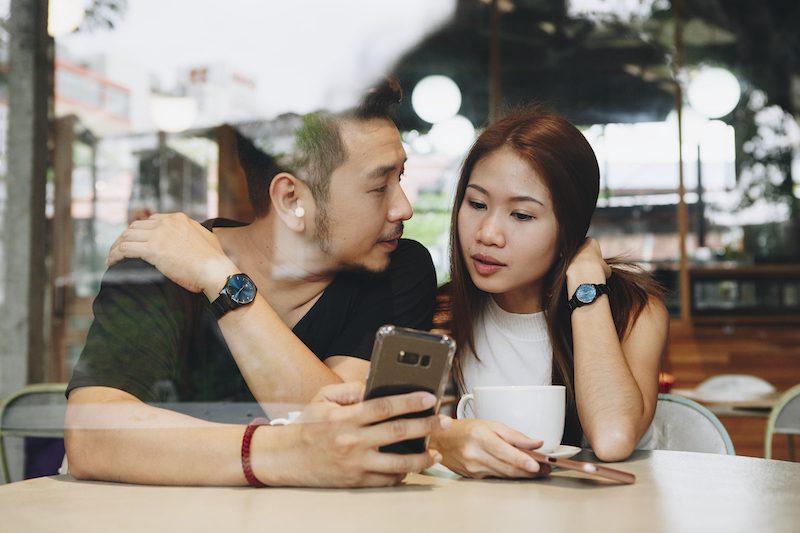 Why Are Social Credit Scores Important to Businesses?

It could potentially standardize and stabilize the market economy. That means an improved market credit and reduced production and B2B costs. This in turn, strengthens international cooperation. Most relationships among businesses will have a higher standard. The goal would be transparency, trusted financial information, and to duly respect legal precedents set amongst other organizations and businesses. Such implementations are separate from an individual point structure.

Social credit systems can also greatly affect the performance of online businesses. Online traffic is constantly on the search for positive reviews. A company’s reputation management seeks out negative reviews to find some way to remedy the issue and change the customer’s review positively by solving their problem  It’s not as simple or black and white as some reviews can be. In some cases, negative reviews can be false. Having a system of reciprocity could just as well be the remedy that lowers the amount that comes through.

Digital interconnectivity has made it easier to quite possibly predict business trajectories and consumer behaviors. Therein lies the issue of consumer privacy. It is one thing about knowing what a business’s intentions are by getting a better look into their bottom line. Customers prefer their privacy. They’re not large conglomerates with a reservoir of funds, but individuals. It would be how the algorithm could recognize a customer’s transaction is well informed. 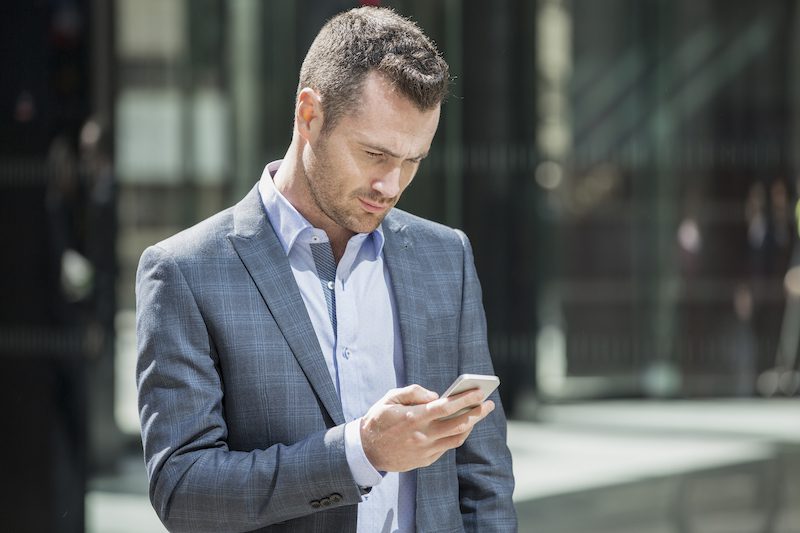 Where Does the Future Lie with Social Credit Scores?

Like with all brand new business practices, it takes time to implement it properly. There are still too many variables to develop it en masse. There are variations of it over here in the United States, but they are limited in what they can do and offer. For businesses and consumers alike, it would be too early to tell how well they navigate the more controversial waters that come with something as automated and susceptible to manipulation as a social credit scoring system. This type of technology may come with heavy regulation. In doing so, it may take up an entirely new identity than what it is now.

Only time will gradually show us if businesses and individuals alike will accept these new systems. How communities will be able to approach a world with a more prominent social credit presence is still up for debate. Each response will be varied and the system would have to accommodate the personalities, lifestyles, interests, attitudes, and values that make up the psychographics of a community.

How Many of Us Are Using Social Media?