With technology accessible to most people in the country, businesses are able to market themselves to anyone with a cell phone or tablet in their hands, even young children. Not all businesses are specifically selling products and services designed for children. Some businesses tend to be more successful when their target audience is children under the age of 12 years old. However, should businesses be allowed to market to children or is marketing to children considered unethical?

Children’s advertising spans all media outlets from traditional channels like television stations to social media and other apps. Some estimates state that children now spend more time watching television than they will spend in class for their entire schooling. Characters are introduced in movies, transitioned to television series, and then merchandised. Then marketers don’t just feature cartoon characters to gain endorsements for products, they also feature them in commercials. This blurs the lines between content and promotion. Marketers reach children by utilizing sales promotions such as direct coupons, free samples, and gifts, contests.  Appearances by licensed characters in schools and shopping centers. This is all considered behavioral targeting to children by aiming at places and products that children enjoy.

Why are Children a Target Audience?

The APA estimates that children view more than 40,000 commercials each year. Young people are the target of advertising due to the amount of money they spend, either indirectly through their parents or directly through allowances and other minor forms of income. They have a tremendous impact on the buying habits of their parents.

Kids spend money on candy, food, drinks, electronics, toys, games, movies, sports, and clothes. Children twelve and under spend billions of their own money and influence family spending decisions worth another $165 billion on food, household items like furniture, electrical appliances and computers, vacations, the family car, and other spending every year. Due to smaller family sizes and having children later in life, parents are now able to buy more for their children than ever before. They have more disposable income as well. Marketers and corporations just can’t ignore the significant buying power that kids bring to the table.

Children are the Future Consumers

In addition to spending their own money and influencing their parents’ buying habits, children represent the third type of marketing potential: the future consumer. Big company marketers know that brand loyalty and consumer habits form when children are young. It’s much easier to shape future buyers than it is to convert customers who buy from competitors. Marketers should try to foster a relationship with consumers from a young age. Children make most of their own buying decisions by age eight. Children can often recognize brand names by age 3 or 4, even before they can read. Kids influence the following, among other parent purchases:

Changes of the Last Ten Years

One thing that has dramatically changed with marketing in the last ten years has been the expansion of the internet. When it comes to the internet, marketing is personalized and individualized based on past internet activity. Ads are integrated with the other content on websites designed to hold children’s interest. Marketers can apply child psychology and market research to better understand the wants and motivations of young buyers. Using research about children’s behavior, desires, and physical development, marketers can craft sophisticated messaging to reach kid consumers. Commercialization in schools is common as well, with budget cuts creating an incentive to work with corporations.

Ethical Concerns with Marketing to Children

As children become more exposed to advertisements, a large body of research is growing about the impact of advertising on children. This research focuses on the impact on cognitive development and the potential effects of exposure to advertisements. Some experts say that children don’t understand persuasive intent until they are at least thirteen years old. Cognitive structures are still being formed in the brain, making children more susceptible to external influences. One study from Educational Leadership found that children don’t realize that athletes in television commercials are paid to promote products. They also believe that children in advertisements are real rather than paid actors, and they sometimes confuse advertisements with news. Older children are at risk as well because they are forming their adult identities and are susceptible to societal pressures to meet certain standards. Advertisements may also encourage teens to seek happiness and self-esteem through commercial consumption. 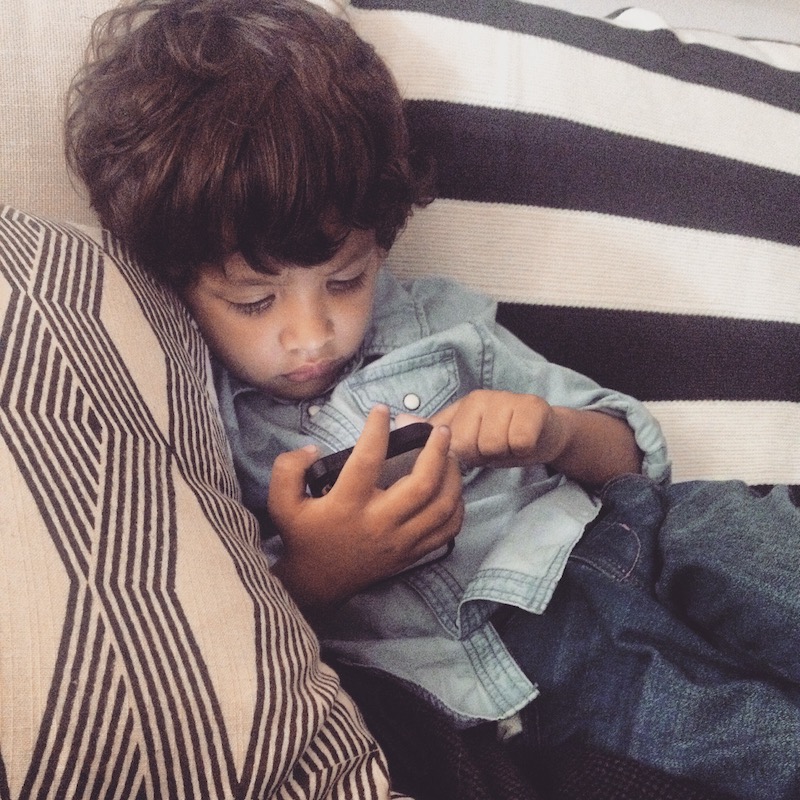 To mitigate these risks, regulations are currently in place for marketers, from the Federal Communications Commission (FCC) and Federal Trade Commission (FTC) in particular. Congress passed the Children’s Television Act in 1990 to “increase the quantity of educational and informational broadcast television programming for children.” Due to market forces alone had not produced an adequate amount of this type of programming, Congress passed this law to increase it. The act was created to bolster “programming that furthers the positive development of children 16 years of age and under in any respect, including the child’s intellectual/cognitive or social/emotional needs.”

In addition, the Children’s Online Privacy Protection Act of 1998 “gives parents control over what information websites can collect from their kids”. It put protections in place specifically for websites designed for kids. Orthose that collect information from visitors under age 13. Such sites must include a specific privacy policy, seek verifiable consent from parents and guardians, and, in some cases, restrict marketing to those under age 13. Regulations like these ensure that marketers can promote their products in a safe, effective way without putting kids at risk. While marketing to children requires special considerations, there is an ethical and responsible way to create engaging and effective marketing for all demographics.

Despite the concerns about the ethical issues of marketing to children, there are responsible ways to do so that can still benefit your business.

Appeal to Children With Appropriate Products

If you are a business that creates products specifically for children, you need to understand what children want. Most children between the ages of eight to ten are looking for entertainment. This means something that stands out from traditional, concise advertisements. One way to market to children is to use characters that are popular among their age group. Belonging to a peer group is also important to children of all ages. So include children playing and interacting while using your product can also be conducive. You can also develop brand awareness towards children by including slogans, catchy tunes, and popular songs with lyrics written for children as part of your ad.

Market Where Children and Their Parents Are

When it comes to in-person advertising, try and market to children in places they would often go. Advertise in toy stores, bicycle shops, bookstores, community recreation centers, and other locations that children frequent. Running video spot ads in local movie theaters is another way to reach out to kids. Another thing to consider is product packaging. Bright colors and unusual designs tend to catch a child’s attention and keep them looking for the same or similar designs. Places your items in areas where other brands are less colorful or easy to notice brings attention to your product, especially children, and increasing your chances of children picking or pointing out your product.

You Can Be Involved With Children’s Communities

Advertisements directly selling a product is not the only way to draw a child’s attention with marketing. Try and get your business’s name out there by donating or hosting specific events! Donate new items to school fundraiser events or become involved in box-tops. Co-sponsor events with nearby schools and host raffles for your product. You can also purchase promotional products such as colorful sports bottles or rubber bracelets with your brand name on them in bulk and hand them out at school events for free. All of these methods get your brand name out there while also contributing to children’s communities and keeping your name in their minds. 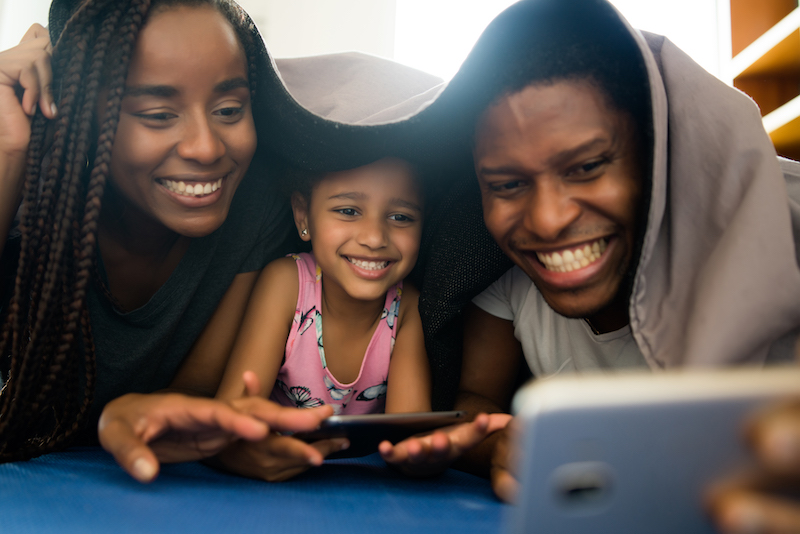 There are plenty of ways to appropriately and responsibly market your products and services to children. All you need to do is make sure your product is meant for children, advertised in positive and lasting ways, and will keep them asking their parents for them until they are old enough to purchase them themselves. Children are the future, just keep in mind what you want the future to look like before you show them your business.