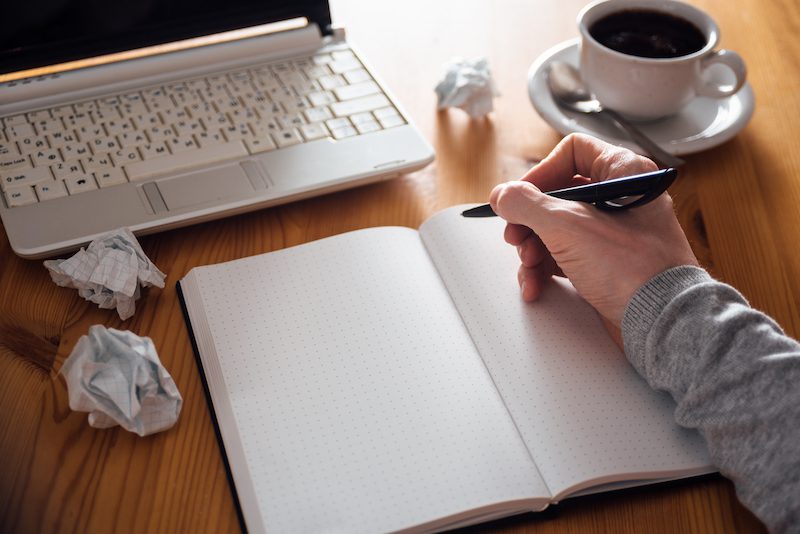 What Is Passive Voice?

A sentence written in passive voice can also be written as a mile was run by me. While the subject is not completely obscured in this sentence, it is not front and center. This way of writing emphasizes the object rather than the subject. Passive voice also creates needlessly wordy sentences. The fewer words you can use to get across the same idea, the better.

How to Not Use Passive Voice

Now that you know what passive voice is, it is time to learn how to avoid passive voice. Learning how to not use passive voice might take a bit to learn, especially if you have never thought about it while writing before. Some people just have a natural affinity for using passive voice and it takes a little longer to unlearn it.

When you are constructing a sentence, put the most important information first. This will likely be a noun that is completing an action. This will be the subject. Put whatever the action is being done to at the end of the sentence. This will be the direct object. The verb will sit in the middle of the subject and direct object. If you can do that, you have learned how to avoid passive voice and can now create more engaging content written in active voice. 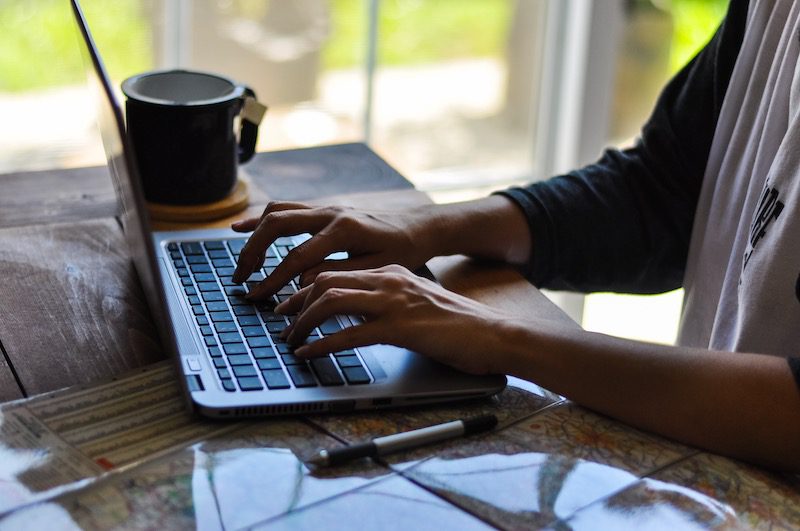 How to Identify Passive Voice

An easy way to identify passive voice is to scan your writing for to be verbs. The “to be” verbs are: are, was, were, am, been, and being. Oftentimes, to be verbs are a red flag for passive voice. Here is an example of a passive voice sentence construction using the form of the verb “to be”.

“She has to pave the road soon” is not written in passive voice even though it uses a to be verb. Instead, the use of a to be verb here indicates the fact that the subject, she, has not completed the action yet, but will eventually. It helps point to the time the action is taking place rather than a passive sentence construction. As such, it is important to check each sentence using “to be” verbs and check where the person doing the action is located in the sentence. 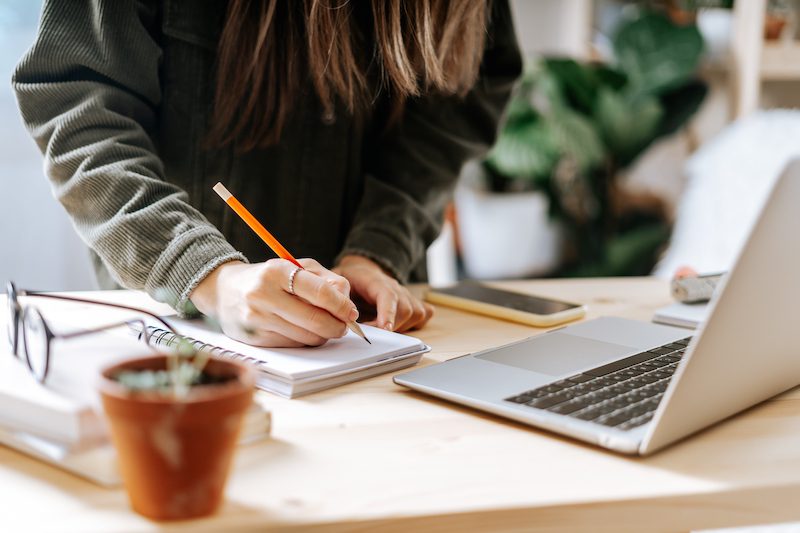 “She watered the flowers.”

“She watered the flowers.”

In a passive sentence construction, the subject and direct object will be flipped or the subject might not appear at all. Here is the same sentence written in passive voice.

If you have trouble identifying passive voice on your own, there are platforms to help you. While there are many programs to help you identify and fix passive voice issues, they are not perfect. Review the suggestions offered by the platform before accepting the suggestions. Most of the time these grammar programs offer correct suggestions, but as they are built by and learn from human behavior and grammar can get complicated, they are not foolproof. 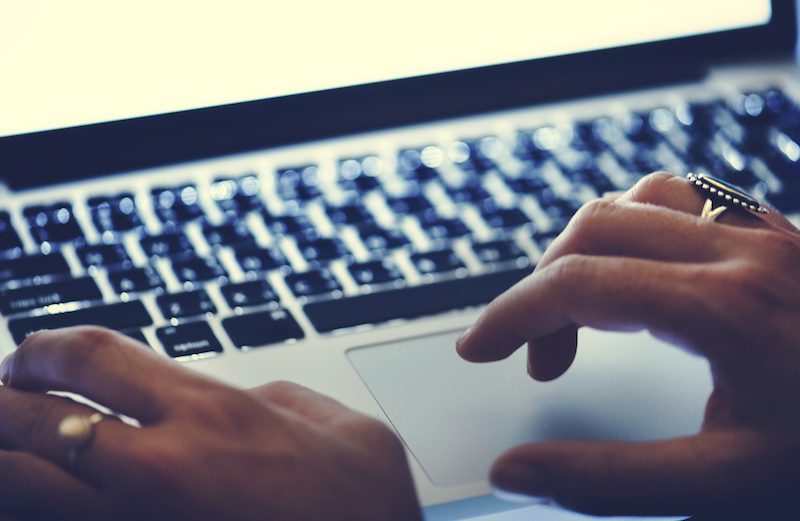 Grammarly is a very popular program that helps writers catch their mistakes. The free version only does spelling, grammar, and punctuation checks. But for $12 per month, Grammarly offers a premium service. This service can help you identify and fix passive voice sentence constructions to improve the clarity and concision of your writings.

Ginger is a writing program that can help you identify and rephrase passive sentences into active sentences. This program is free, but if you want to unlock all the features for unlimited uses you need to buy the premium option. Plans start at $12.48 per month per year.

WhiteSmoke is another option to correct passive voice. It is easy to install and available in multiple languages, It will mark instances where you use the passive voice and give suggestions on how to change it when the AI can. It color-codes all the types of errors you make for easy identification. 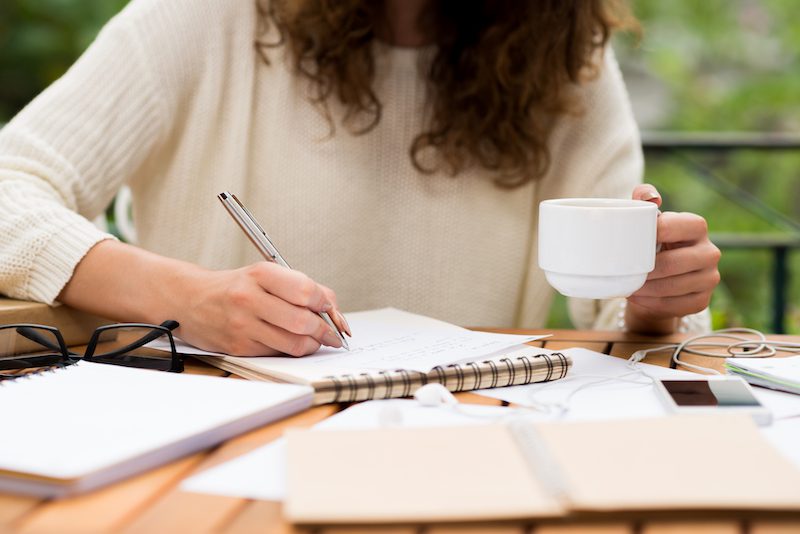 What do you do if you do not know who stole the money? You will have to write the sentence as “My money was stolen.” Who was the money stolen by? If you do not know, then passive voice is acceptable.  The sentence could be written as “Someone stole my money,” but in this case, the action is more important than who took the action, so using a passive sentence construction might actually be the better choice.

The Cost of Digital Marketing