Distributed Denial of Service, or DDoS, is a method where cybercriminals flood a network with so much malicious traffic that it can’t operate or communicate as it usually would.

In this article, we will address DDoS attacks, the different types of attacks, and how to stop a DDoS attack.

Before diving in, let’s take a look at some cybersecurity statistics. 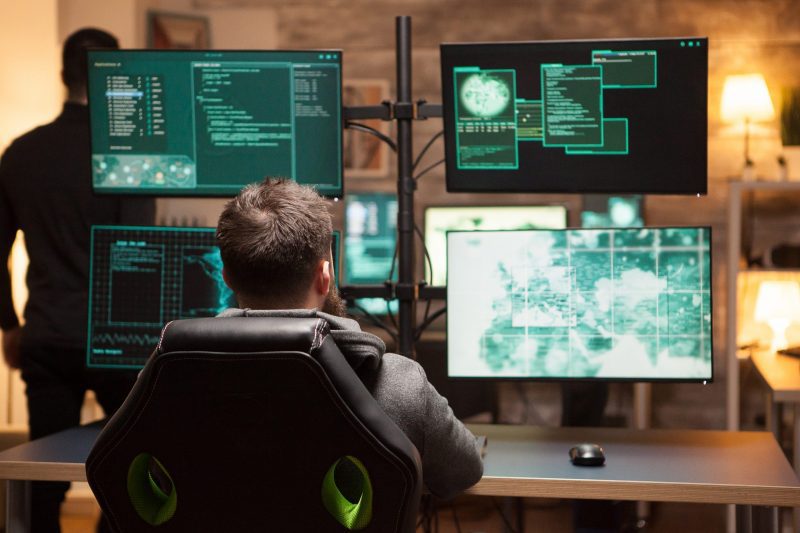 There are three types of DDoS attacks:

Volume-based attacks are the most common DDoS attacks. Hackers use multiple computers and internet connections to flood a website with traffic. This activity overwhelms the website’s avalanche bandwidth. The result is that legitimate traffic cannot pass through, giving hackers the ability to successfully take down a website.

DDoS attacks are always evolving. Hackers may launch a protocol attack to create a distraction and then launch an application attack since they take more time to find the vulnerabilities within an application layer. These types of attacks are known as “blended attacks” and are becoming more frequent and complex. 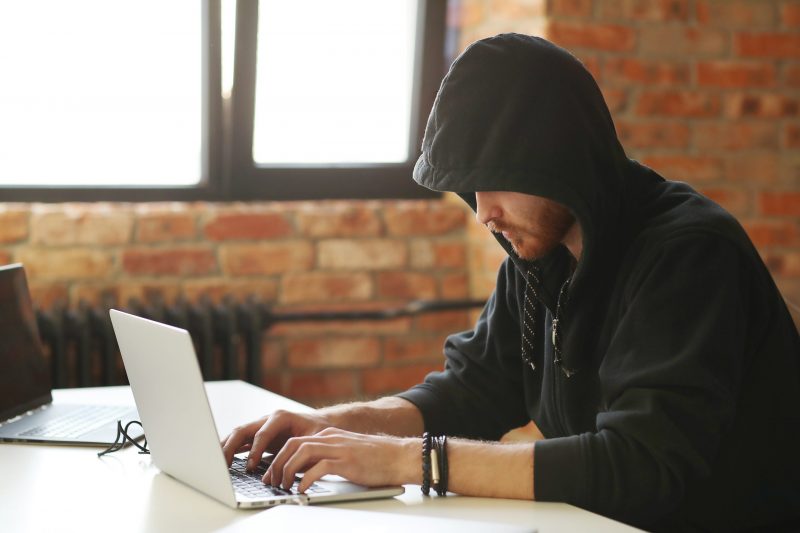 ICMP or Internet Control Message Protocol is a protocol that devices within a network used to communicate problems with data transmission. ICMP is a key aspect of the error reporting process and testing to see how well the network is transferring data.

ICMP can be used in DDoS attacks. These attacks are known as ICMP floods or Ping Floods. Attackers attempt to overwhelm a targeted device with echo requests known as pings. Normally, these are used to ping a network device to diagnose the health and connectivity of the device and the connection between the sender and the device. An ICMP flood attack causes the target to be inaccessible to normal traffic.

Signs of an ICMP Flood Attack

There are three categories of an ICMP flood attack these include:

Targeted local disclosed: This is an attack on a single computer on a local network. In order to find the IP address, the attacker needs the physical address of the computer.

Router disclosed: These attacks target the routers on a network and disrupt the connectivity with the computers. In order to carry out this attack, the attacker must know the internal IP address of a local router. This attack takes down all the computers connected to the network.

Blind ping: This type of attack uses an external program to find out the IP address of the targeted device before attacking. 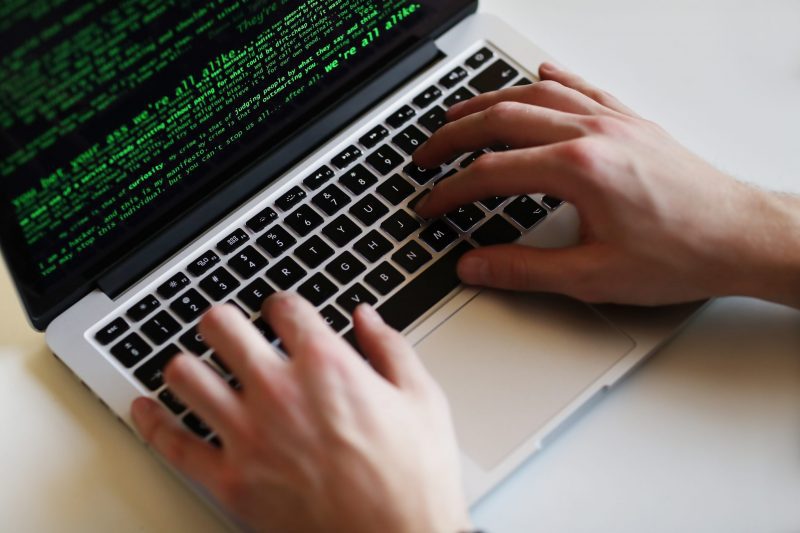 DDoS attacks can have serious ramifications. So, how can you be ready and prevent these attacks?

Here are some ways you can stop a DDoS attack:

Every organization has a typical internet pattern. Knowing these patterns will help you recognize any unusual activity and identify any symptoms of a DDoS attack.

Having a plan in advance will help you recognize and respond efficiently to a DDoS attack. Your plan should include the following:

Your network should be as resilient as possible to prevent a DDoS attack. Use the following strategies:

It’s important to use the best practices of cyber security. This means:

Scale up your bandwidth.

More bandwidth will allow your company to handle a larger volume of traffic. However, this won’t necessarily stop or eliminate DDoS attacks. 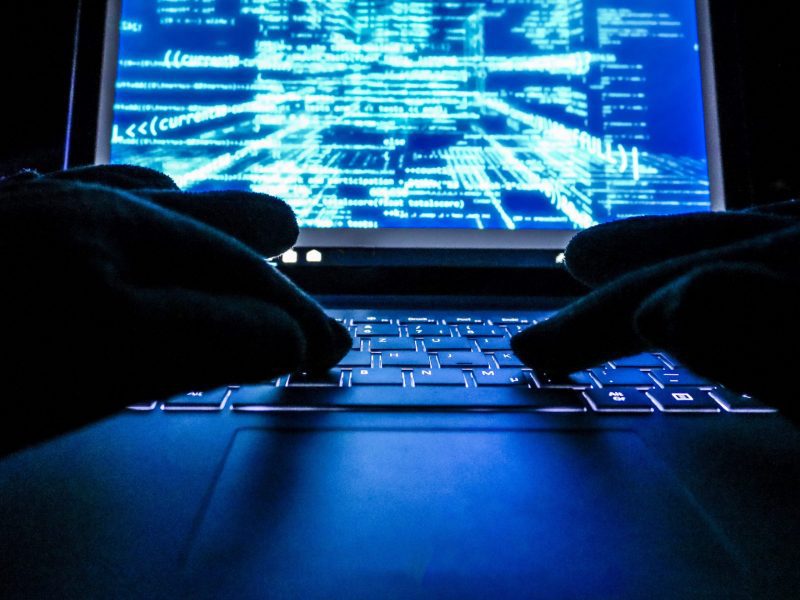 DDoS attacks aren’t a new problem. Therefore, there are many products available to protect against DDoS attacks. You should take advantage of these products.

Move to the cloud.

The cloud has more resources than on-premise resources. A benefit of the cloud is that many servers are not located in the same place.

Know the signs of an attack.

Knowing the signs of an attack is essential so it can be addressed immediately. Some signs include:

Some companies offer DDoS protection as a service. These companies specialize in responding to DDoS attacks. Some companies have defenses or mitigate the damage during an ongoing attack.

Knowing your network will help you monitor it for any signs of an attack. Your company should take advantage of monitoring its network in real-time. Monitoring in real-time will allow you to recognize a DDoS attack and address it quickly.

Finally, if your website or online operation is the main part of your business, knowing about and understanding the basics of DDoS attacks is important. 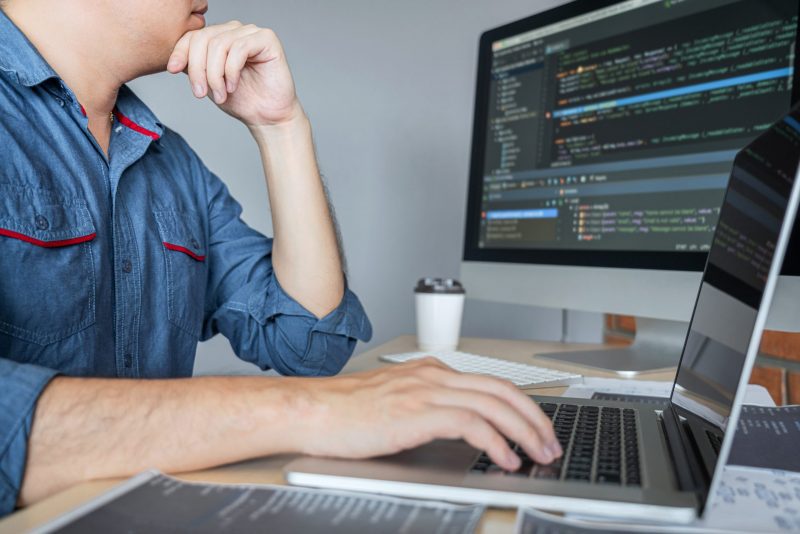 Knowing the signs of a DDoS attack and understanding how to prevent them can keep your business’s website secure and functioning optimally.

Google Security Breach: Has My Site Been Hacked?

HTTP vs. HTTPS: What is the Difference?

20 Alternative Search Engines to Try in 2021