The field of computer science has exploded over the last 20 years. It is now one of the premier industries both in the present day and for the foreseeable future. With many corporations relying more and more on their use of automation and machine learning in their everyday operations, the demand for programming is higher than ever. Plus, it is increasing exponentially on a daily basis.

If you are new to programming and are hoping to get yourself involved in this growing industry, deciding where to begin is usually a pretty daunting task. The good news is that you will be able to find the programming language that best suits you. This comes as you understand your own interests and career goals. In this article, we are going to break down some of the top programming languages to learn and help you on your way to becoming an excellent software developer! Before we dive into some of the best programming languages to learn, let’s first get a little background knowledge of programming. Programming is essentially how you get computers to solve problems. Without a programmer, a computer is useless. A computer only does what you tell it to do. The only way to be able to tell a computer what to do is through programming.

There are hundreds of different programming languages used on a daily basis. And each has its own strengths and weaknesses depending on the task at hand.

It is common for professional programmers to know the ins and outs of a few different coding languages, but are typically only proficient in one or two. This is why finding out the programming language for you is so important.

How To Decide Which is the Best Programming Language to Learn

There are hundreds of different programming languages being used, but actually deciding which language to start out with is much easier said than done. Before making this choice, make sure to ask yourself the following questions. What is it that made you interested in coding in the first place and what do you hope to accomplish as a programmer? The answers to these questions will help you navigate your way through deciding a first language and ultimately, a future career path.

This is because typically if you want to accomplish a particular task, there is usually a language that is best suited for the job. For example, if you are interested in software development, Python, JavaScript, and Ruby are recommended within the field. This is because they are deemed easy to learn and have a solid foundation of programming syntax. 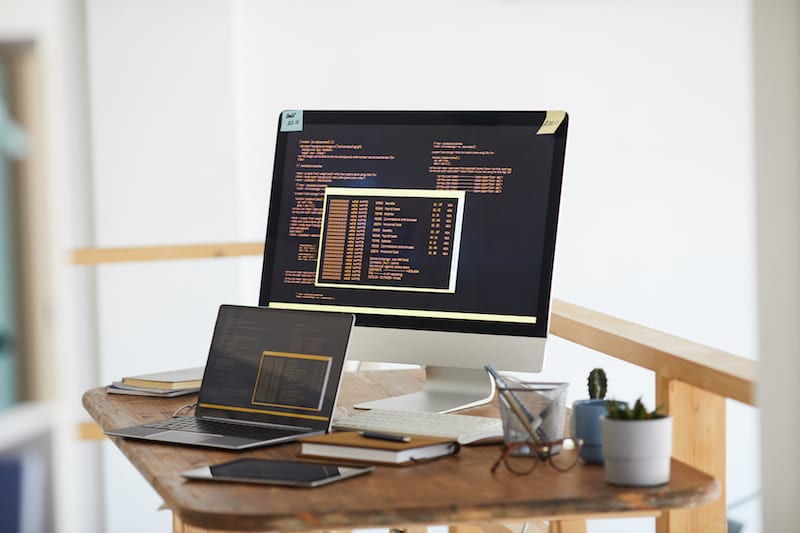 What are the Best Programming Languages for Frontend Developers?

This is by far the top programming language for frontend programming. JavaScript, along with HTML (hypertext markup language) and CSS (cascading style sheets), work together to make static web pages significantly more dynamic and user-friendly. Additionally, there are many new, progressive JavaScript frameworks and libraries that offer a plethora of potential for improvements within an application’s performance, flexibility, and power. Because JavaScript is so widely used, it has become readily available across all platforms. This includes web browsers, mobile devices, and desktop operating systems.

The highlight of JavaScript’s functionality is its ability to work with “events.” Events are user interactions within an application including clicks, swipes, taps, and form submissions among others. JavaScript helps to define the event and give it a direct pathway to the application’s backend based on the user’s actions. The language essentially converts data to a graphical interface so that it may be interacted with using digital interaction.

JavaScript is essential in frontend programming in today’s industry because of its seemingly limitless functionality resulting from the constant creation of new, useful frameworks. React is one of the most popular frameworks in JavaScript. Developed by Facebook, React allows developers to create smooth, functional interfaces that help to boost user loyalty. This comes as a result of its guaranteed ability to forge a great user experience.

React’s unique feature allows developers to divide each page into small components, or pieces of code. These smaller components represent a specific element of a web page. This can make the job of a developer significantly less tedious. 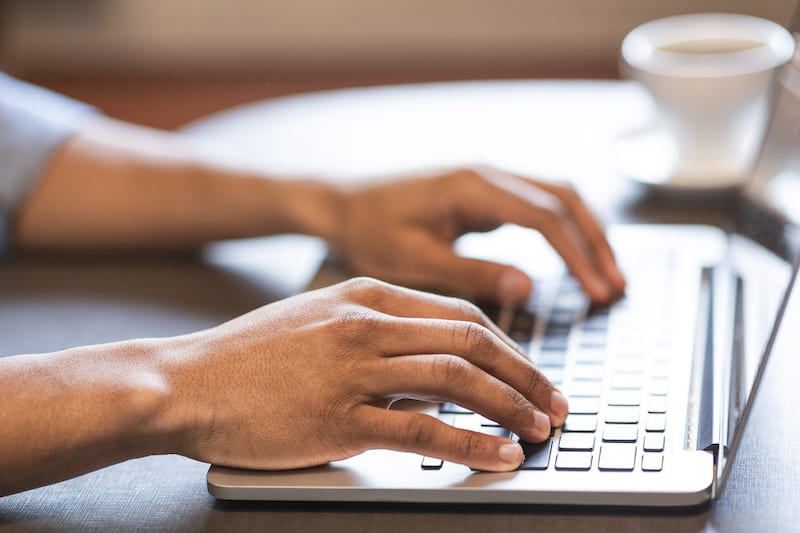 Similar to React, Angular is a framework that allows developers the ability to build highly complicated applications with excellent functionality and visually attractive designs. Developed by Google, there exists a variety of different extensions within the framework to help developers complete their tasks more efficiently. Despite being harder to learn than React, the potential for application improvement with Angular is very significant. Learning this would be a great addition to your understanding of JavaScript.

What are the Best Programming Languages for Backend Developers?

Now that we’ve discussed frontend development and its heavy reliance on JavaScript, let’s dive into backend development. In this area, there is significantly more language diversity depending on the tasks you hope to accomplish. There are hundreds, if not thousands, of backend languages that have their pros and cons. Once again, we want to stress the importance of having a grasp on what field of programming you see yourself working in. These are some of the most popular backend languages developers use.

Python is easily one of the most popular, user-friendly, and easy to learn languages for beginners. Its syntax is clear, intuitive, and as similar to English as you will probably find for a programming language. Python offers a variety of applications that make it an incredibly functional and versatile language for backend development. For example, the open-source framework Django, written in Python, is feature-rich and easy to pick up. It has also been used in the development of some of the most popular sites including Instagram and Spotify.

Python also has different packages and libraries such as NumPy, SciPy. and scikit-learn that are commonly used within the fields of data analytics, image processing, and machine learning. Python is a language that you will probably want to know at some point in your career. If you go to school for computer science, it will probably be the first language you learn.

Ruby is a straightforward, relatively easy-to-learn scripting language that is most commonly used in web development. This is a great language to start out with as a result of its reputation of having a friendly and helpful user community. When learning a new language, it is inevitable that you are going to run into a variety of errors that will confuse and frustrate you. Having an excellent user community can make all the difference in your initial education. Ruby is also used by massive tech companies such as Twitter, Airbnb, Bloomberg, and Shopify just to name a few. Going into an interview with any of those companies knowing their coding language of choice might just land you the job over someone else! If you are interested in Apple products and mobile application development, Swift might be the best language for you to learn. Swift has been used to create the iOS and macOS operating systems that Apple uses since its development in 2014. The language has been tailored specifically to the Apple ecosystem. Seeing as Apple has become one of the premier tech companies, it could be a fantastic language to pick up.

Choose the Programming Language Best Suited for Your Goals

FAQs about The Best Programming Languages to Learn:

Why Visitor Tracking is Important to Your Website’s Success