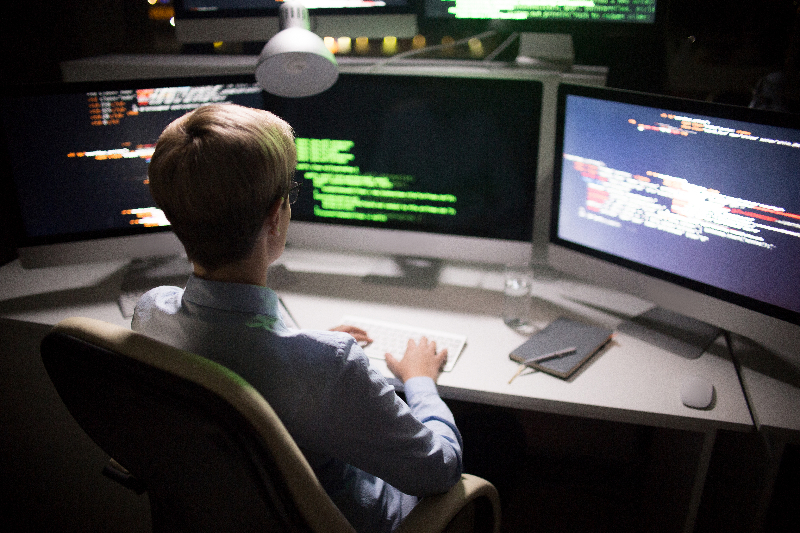 Credential stuffing is the automated injection of stolen username and password pairs, otherwise known as credentials, into website login forms, to gain access into others’ accounts. It is one of the most commonly used techniques to fraudulently take over user accounts. Since many users use the same usernames and passwords for multiple accounts, attackers can often break into several of their logins at once.

On the other hand, credential cracking is the attempt to find the correct login credentials by  using automated brute-force password cracking tools and testing huge amounts of different combinations for usernames and passwords. If you choose easy-to-guess passwords, you are particularly vulnerable to a credential cracking attack. 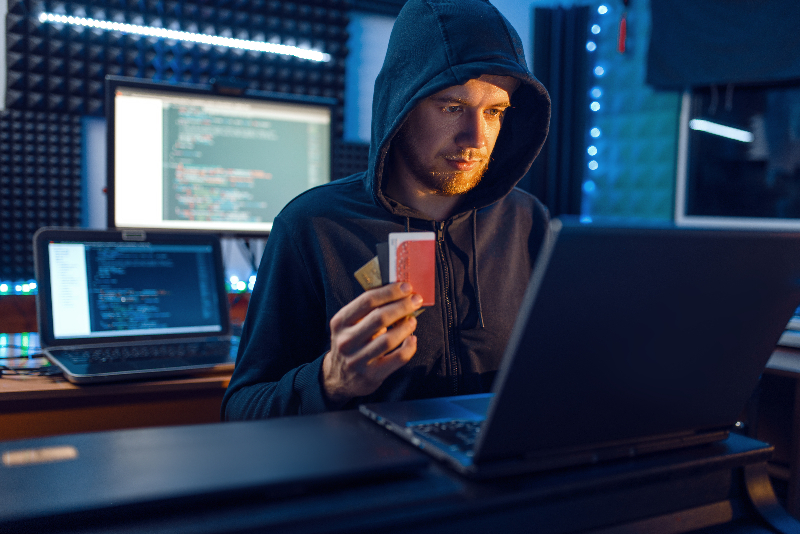 The coffee company was the victim of an attack in early 2019. Hackers used credentials from other data hacks to gain access to the DD Perks rewards accounts, which housed personal information including email addresses, the DD Perks account numbers, and the DD Perks QR code. Their goal was to sell access to the hacked accounts to people who wanted the reward points.

Just months later, the Disney+ streaming service fell victim to a credential stuffing attack. Right after the launch, account credentials were put up for sale on dark web forums.

A “successful” credential stuffing or credential cracking attack means that the hacker gains access to the user’s account. This is called account takeover. Account takeover is the unlawful accessing of a user account in order to commit fraud. Once the criminal is in the user’s account, they are able to access linked bank accounts, credit cards, and personal information that they can use for additional identity theft. The most profitable kind of account takeover is credit card fraud. One common practice is known as carding, which is using stolen credit card numbers to purchase products and services using the stolen credit card details with a fake account, or reselling the credit card information on the dark web. And beware during the holiday season, because that is usually when these carding attacks happen. That’s because the unusual purchases are less likely to be noticed by websites when they are already seeing large amounts of traffic. The types of companies that are typically the target of credential stuffing attacks include:

However, any kind of company or organization can be vulnerable to a credential stuffing or credential cracking attack. 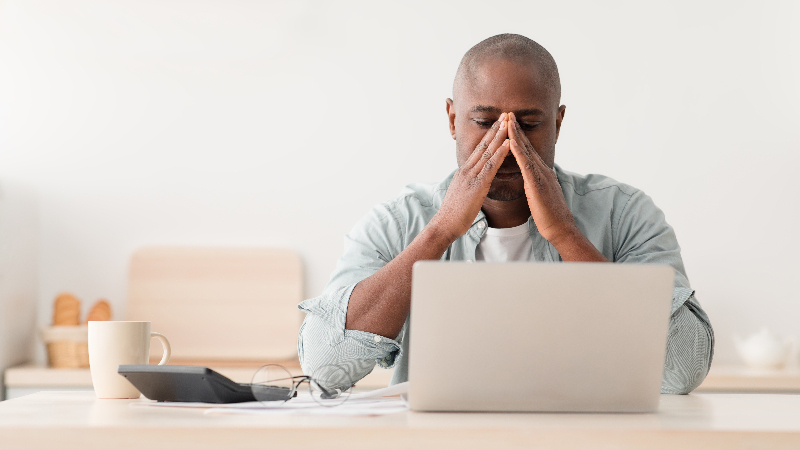 How a Credential Stuffing Attack Works

Credential cracking is extremely similar, except  instead of being programmed to run through a list of stolen credentials, the bot or bots runs through common password patterns, dictionaries, or common phrases until it gains access to an account. The problem with hackers taking control of online accounts is that they can often conduct unauthorized transactions without the victims finding out right away. It is not flagged as a suspicious transaction since the hacker is logged into a user account.

The Consequences of a Credential Stuffing Attack

Credential stuffing and credential cracking attacks can have major consequences, even when they are not successful.

Did you realize you might be paying for the bots that are attacking your website? All web traffic is paid for with server bandwidth. When bots are on your website, they are using valuable server space (and not to mention eating your money.)

And there’s the most obvious potential danger of a credential stuffing attack: if it’s successful, then all of your users’ personal data will be compromised. You will have to let them know, and it will be a PR nightmare for your company. You don’t want your company’s reputation to be sullied by a brute force attack. 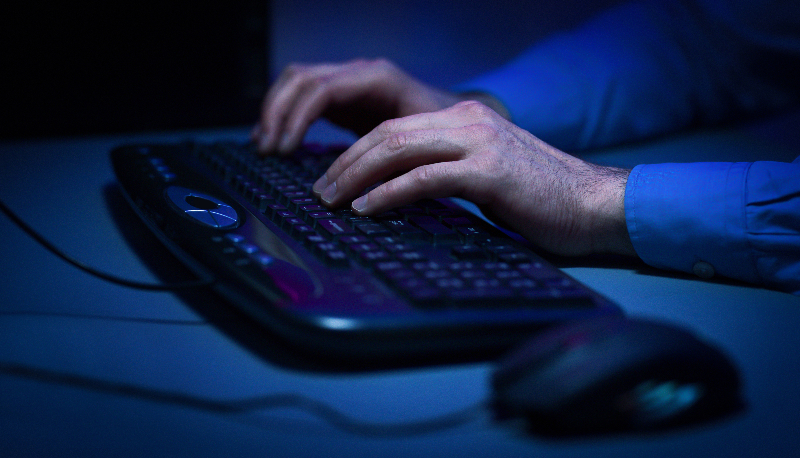 How to Detect Credential Stuffing Attacks

Are you worried that your site might have been hacked? There are a few ways you can look out for in order to detect a credential stuffing attack on your website. The signs include:

While it might not be possible to completely prevent credential stuffing or credential cracking attacks from happening to your website, there are some steps you can take to create a secure website:

How to Develop the Best e-Commerce Business Plan 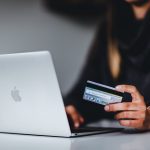 Why Shopping Cart Abandonment Is a Good Thing 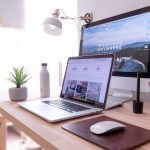 How to Fix ERR_CONNECTION_REFUSED