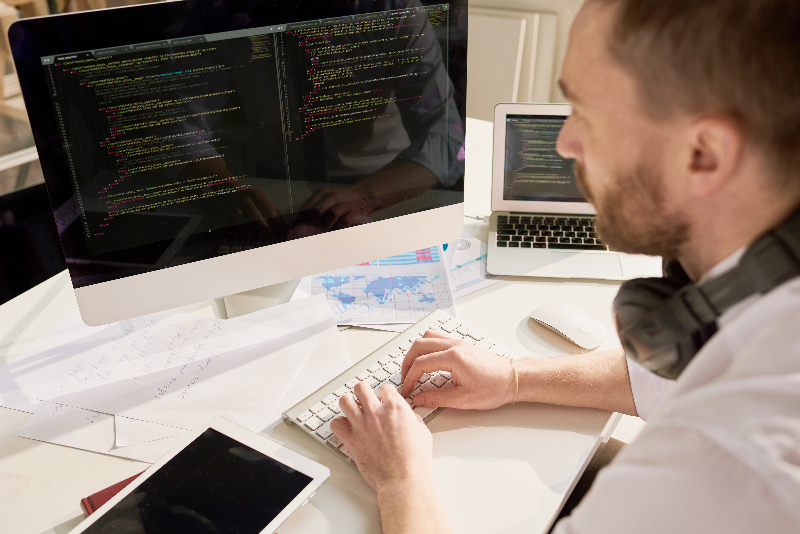 What Scripting Languages Are Used For

How Scripting Languages Come About

What Scripting Means in Programming

Scripting is basically writing a series of commands that are interpreted one at a time by an application or scripting engine. The script guides the platform through what to do step by step, and the execution is performed by the runtime environment. This is why scripting languages are not the same as programming languages. There is a separate list of the best programming languages to learn in 2021.

What Are Not Scripting Languages

There are some coding languages that occasionally are called scripting languages, but you can’t actually script with them. These include: 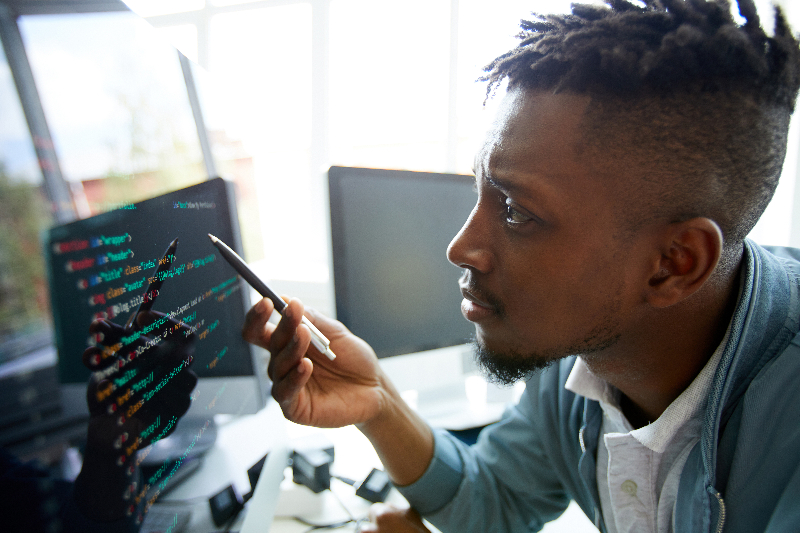 JavaScript is an implementation of the ECMA-262 standard that It is best known as the scripting language for Web pages. It has first-class functions and supports prototype-based object-oriented programming.

JavaScript is first on this list because it is the scripting language that is by most current web browsers. It is also used in non-browser environments. The NodeJS runtime environment was created to allow web developers to use it on the backend.

PHP is a general-purpose, open source scripting language used in backend web development. The acronym PHP stands for “Personal Home Page,” because PHP was originally designed to add dynamic functionalities to static HTML pages. Over time, it has evolved into a standalone scripting language. This scripting language is loosely typed, can be embedded into HTML documents, and has object-oriented features. 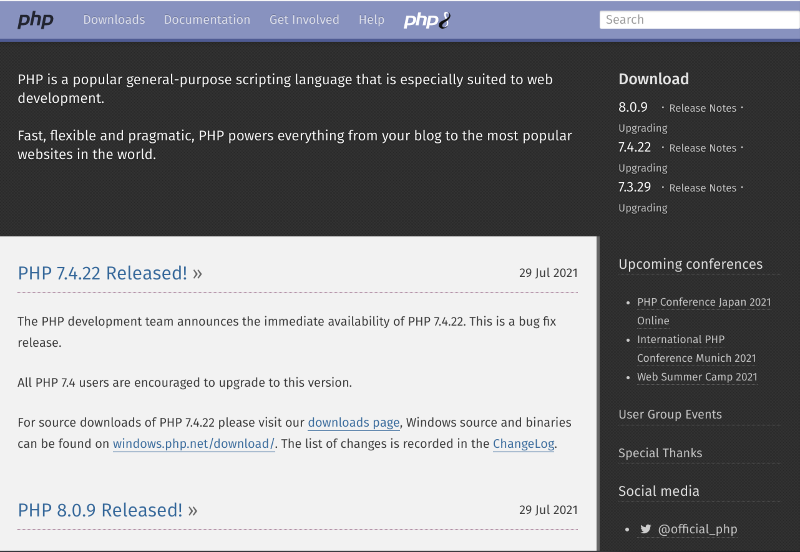 Python is the second most popular coding language on GitHub, following JavaScript. Users love Python’s clear and concise syntax. You type much less in Python than in most other scripting languages. Plus, it is a free and open source project that is managed by the Python Software Foundation.

Ruby is another open-source, general-purpose scripting language with an easy-to-read and compact syntax. It is often called one of the easiest programming languages to learn due to its principles of object-oriented programming and ability to let you write clean and logical code. Everything is an object in ruby, even types that are primates in other languages, like booleans and integers. Ruby also heavily uses object-oriented concepts like inheritance, mixins, and metaclasses. It supports both procedural and functional programming.

Ruby is typically used in backend web development and powers Ruby on Rails, which is used by Airbnb, Shopify, GitHub, and Hulu. Many popular web development tools are also written in Ruby. 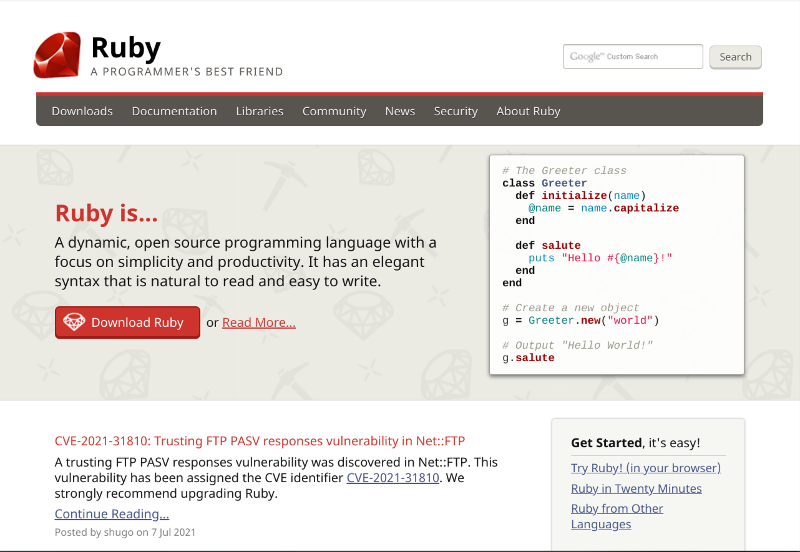 Groovy is a flexible language written for the Java Virtual Machine, or JVM, that can be both a scripting and programming language. It is an open-source project maintained by the Apache Software Foundation. Groovy is another object-oriented language that supports both static and dynamic typing and has native support for lists, associative arrays, regular expressions, and markup languages like HTML and XML. Plus, you can use it along with existing Java libraries.

Groovy is used as a general-purpose programming language, like Java. But there are so many implementations of Groovy that you can use it as a scripting language.

Perl is a general-purpose scripting language that has been in existence since way back in 1987. It was created as a UNIX scripting language for report processing, and its name stands for “Practical Extraction and Reporting Language.” It gained popularity in the 1990s when it was used widely for CGI (Common Gateway Interface) scripting, and it remains popular today.

Though Perl is not the number one most popular scripting language in 2021, it is used successfully in backend development. In addition to the CGI runtime environment, it also executes on the Apache and Nginx web servers. There are also some Perl web development frameworks. Perl is used by Amazon, IMDB, Booking.com, and the BBC iPlayer, as well as in network programming and system administration. 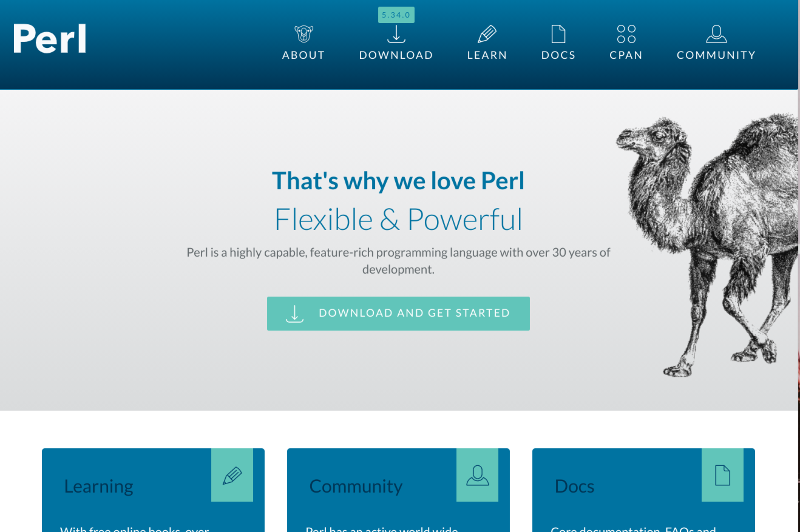 Lua is a fast and lightweight scripting language that is maintained by the Pontifical Catholic University of Rio de Janeiro in Brazil. In fact, “lua” means “moon” in Portuguese. It supports the procedural, object-oriented, and functional programming paradigms. It can be embedded easily into applications using its C API, and you can use Lua to extend existing applications written in C-based languages.

Lua is typically used to develop video games like Angry Birds, World of Warcraft, and Grim Fandango. It is also a popular choice for embedded devices like set-top boxes, instrument panels in cars, and IP cameras. Lua can also be used in web development. Wikipedia chose Lua as its template scripting language.

Bash is the name of a command-line interpreter (shell) for the GNU operating system and also its belonging scripting language. It is a replacement for the original UNIX Bourne shell (sh). It also has features from other shell scripting languages like command-line editing and command history. Bash can be used in interactive mode and scripting mode.

You can use Bash to make changes and perform various actions related to your operating system, like executing commands, carrying out tasks without using a graphical user interface, customizing and automating administrative tasks, connecting to a remote server, and more. Bash is the default shell for lots of Unix-based operating systems, and you can also run Bash scripts on Windows 10. 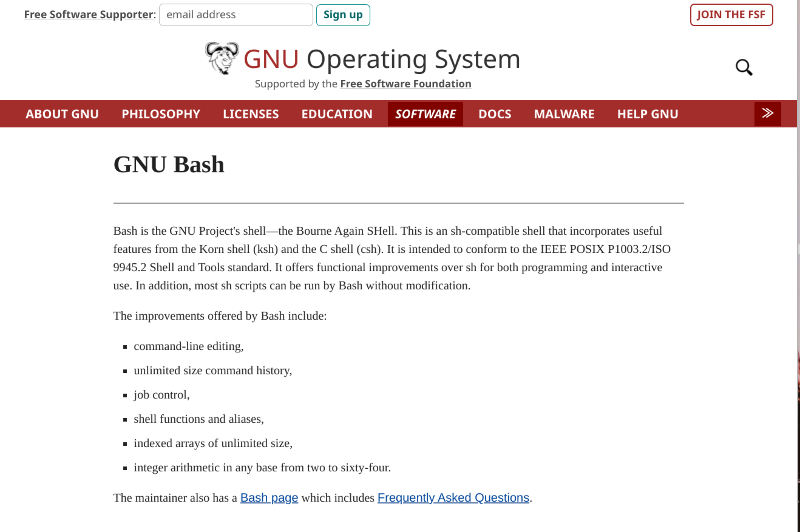 PowerShell was originally a command-line shell and scripting language solely for the Windows operating system. However, Microsoft has since open sourced and moved it to .NET Core, which creates applications for Windows, Linux, and macOS. PowerShell is now cross-platform and has been renamed from Windows PowerShell to PowerShell Core. It accepts and returns .NET objects instead of plain text, which allows new opportunities in task automation. PowerShell also has a compact syntax that makes it faster to work in the command line.

This scripting language is typically used for system administration, task automation, and configuration management. You can use it on Windows, Linux, macOS operating systems, and ARM devices.

R is cross-platform and you can run it on Windows, Linux, and macOS operating systems. 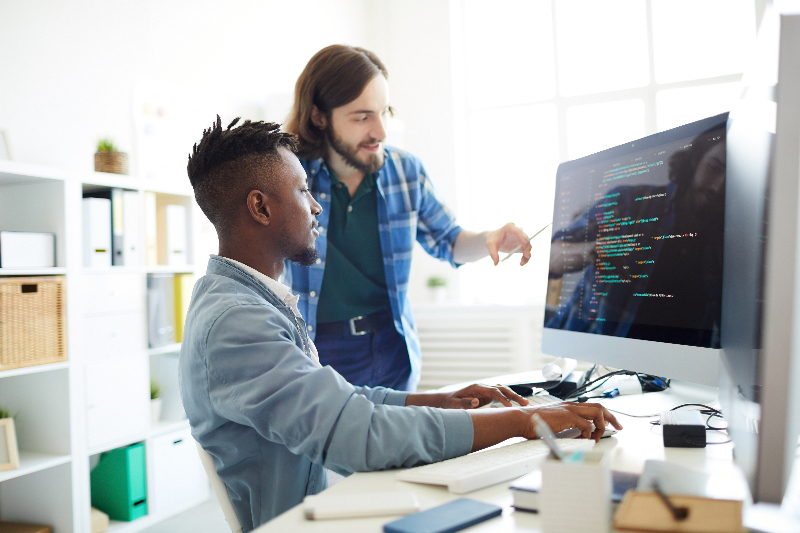 Choose the Right Scripting Language for You

Wix vs Weebly vs Squarespace