On September 20, 2021, Apple released the new iOS 15. Are you hesitant about installing the new update? This article will answer all your questions about device compatibility, the best iOS 15 features, and common problems. 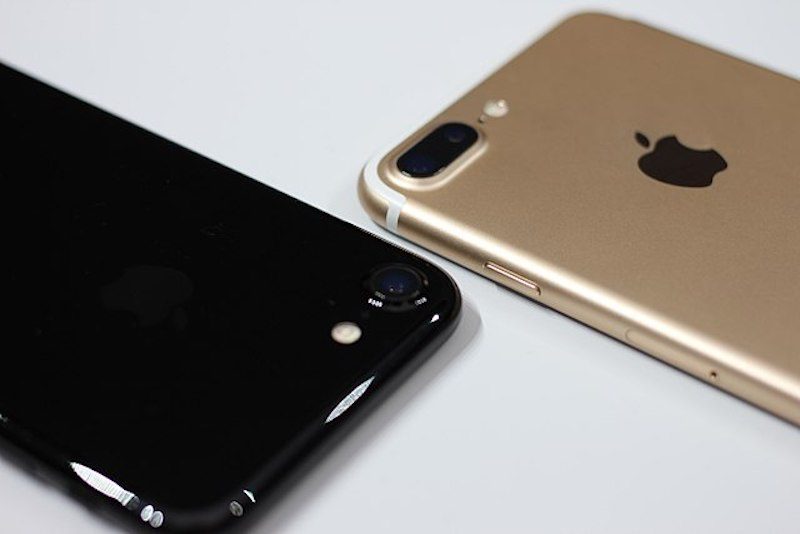 Apple’s iOS 15 latest update has many new features and improvements. The iPhone interface has stayed the same between iOS 14 and iOS 15. However, Apple has made many app updates.

Some of the most exciting new iOS 15 features came to the FaceTime app. First, Apple updated the sound quality of FaceTime. The sound quality has been improved with spatial Audio support. Also, Voice Isolation focuses on your voice and blocks any ambient noise. Using wide-spectrum mode gives you the option to focus on yourself and/or the ambient sound around you. You can also mute and unmute yourself.

Second, FaceTime on iOS 15 also has a grid layout option, similar to Zoom for Group FaceTime calls. Also, Windows and Android users can join a FaceTime call via a link in a web browser. Third, iOS 15 has a new feature called SharePlay. This feature allows you to play TV shows, movies, and listen to music via Apple Music with others while on a FaceTime call.

Notifications on the latest iOS 15 update have changed a lot. The icons are larger and include photos of people to make it easier to identify the sender. Another new iOS 15 feature is called Notification Summary. This will give you a collection of daily notifications. You also have the option to schedule when you prefer to get this summary. iOS 15 allows you to temporarily mute notifications as well.

Photo Collections is a new feature added to the Messages app. When multiple photos are sent within Messages, iOS 15 displays a glanceable collage. You can easily swipe through the photos or open them in the Photos app.

There’s also a new ‘Shared with You’ section that stores content sent to you over Messages. This section makes it easier to find content, so you won’t have to scroll through old text threads to find what you’re looking for. The ‘Shared with You’ feature extends over Photos, News, Safari, Apple Music, Apple News, Apple Podcasts, and the Apple TV app. 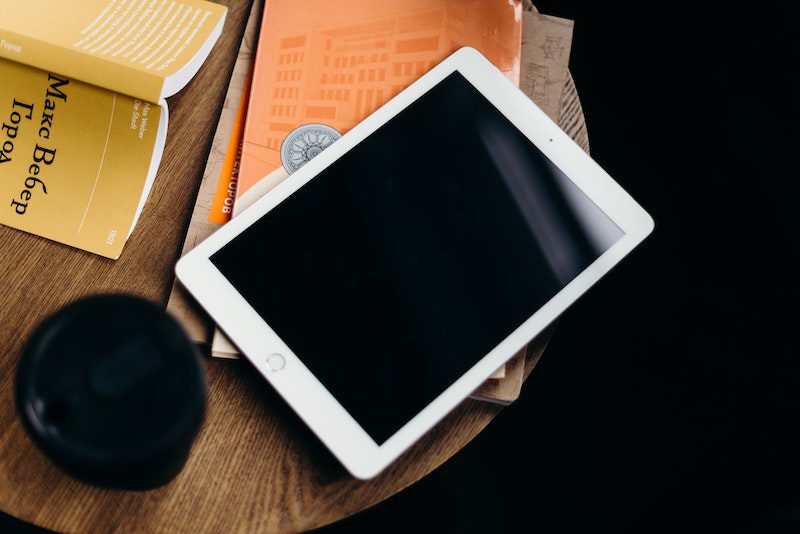 iOS 15 lets you see more specific details about photos sent to you or photos you took. It shows details like where you saved the photo from, such as from Instagram or Facebook. You can also see the EXIF information like the location, camera used, shutter speed, etc.

Next, iOS 15 allows you to change the date, time, and location of an imported photo. This will eliminate the confusion of when the photo was actually taken as opposed to when it was imported on your device.

Live Text is a new iOS 15 feature that uses on-device intelligence to recognize text inside a photo. You can pull email addresses, phone numbers, and more from a photo or screenshot. That way you don’t have to note it somewhere else. You can also digitize hand-written notes.

There are many upgrades to Maps on iOS 15. Some of these upgrades offer new ways to navigate and explore. Maps now have a 3D interactive globe that enhances road colors, commercial districts, landmarks, elevation data, and more. There is also a new night time mode for easier viewing when it is dark out. Maps also now have a 3D city driving experience when using CarPlay. This gives you even more details like bike lanes, crosswalks, and transits.

The iOS 15 latest update allows you to have different text sizes for individual apps like Notes, WhatsApp, and the Facebook app. You can also drag and drop files and photos from one app and move them to another app. This feature makes it easier to go back and forth between apps.

Spotlight searches are better on iOS 15 as opposed to iOS 14. Now you don’t have to unlock your phone to use Spotlight. You can use the feature directly from your Home Screen. You can also use the Spotlight tool to search photos. Spotlight searches done from the Lock Screen are restricted to the web. This ensures that your messages, apps, and photos are for your eyes only.

Safari now has a new Tab bar design and Tab Groups on iOS 15. You can easily swipe between different open tabs. Also, you can create Group Tabs and organize them in folders for future use. You can also now install Safari extensions.

With the support of Wideband technology, iOS 15 users can safely and securely lock, unlock, and start their cars from supported car manufacturers. You can also add hotel keys and passes to Apple Wallet. In specific states, you can also scan your driver’s license and other ID details. Apple will store these with other sensitive information. 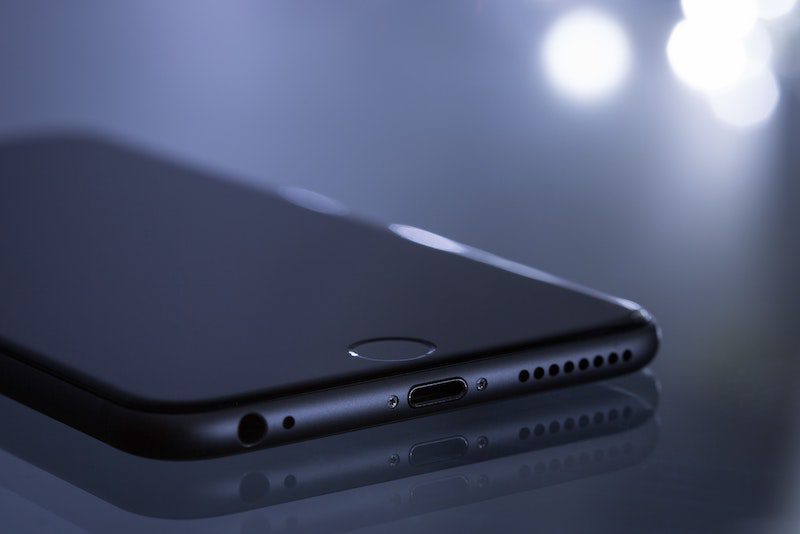 Find My is an app that helps you locate your Apple devices. iOS 15 allows you to find your devices for up to 24 hours even if they are turned off. You can also locate your device even after it’s been erased. This feature will prevent the resale of a stolen device.

iCloud+ is a new subscription that keeps data safe and up to date across all your Apple devices. It includes a feature called Hide My Email. This feature allows you to control your incoming emails by generating random email addresses. You can use these addresses as disposable email IDs when you don’t want to share your actual email address. You can add, de-activate, and delete those temporary emails whenever you want. When the Hide My Email feature is enabled, a new email address will be generated every time you send an email from the Mail app. The receiver will not see your real email ID. This privacy feature will keep you from getting too many spam emails.

Like with anything else new, you’ll always run into bugs. So, before you get too excited about all the new iOS 15 features, we’ll discuss some of the problems users have reported.

The current version iOS 15 has some battery issues. Apple has had trouble with battery issues for a long time. This is most likely caused by a software bug. Also, Spotify users running iOS 15 have complained of battery draining issues. However, Spotify is looking into the issue. This could also be because of a software bug with their product. 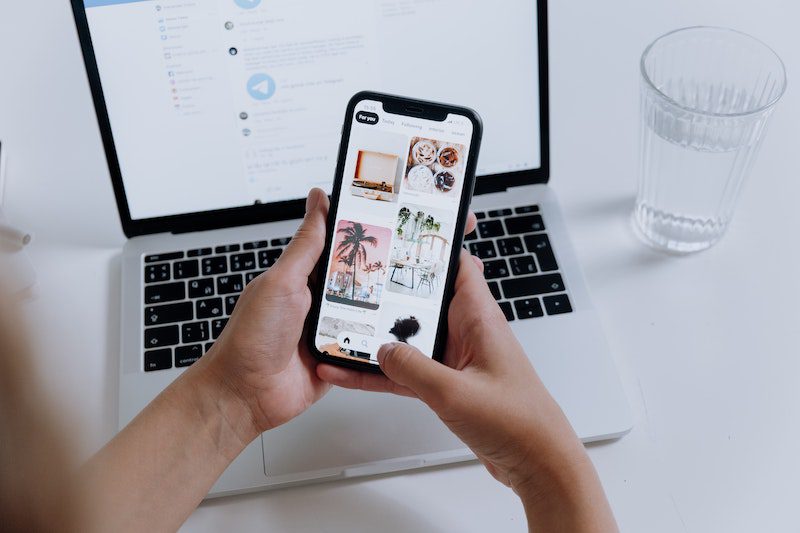 Another issue with the iOS 15 latest update is that some apps are randomly crashing. Sometimes this happens when the app first launches and other apps crash while in use. However, keeping your apps up to date can help this problem. If the problem persists, you can always delete and reinstall the app.

An unresponsive touch screen can be incredibly annoying. This is an issue for iOS 15 users as well. Some possible troubleshooting steps include:

iOS 15 users also struggle to connect a bluetooth device. Sometimes, your device may randomly disconnect from Bluetooth. Some possible solutions to this issue are: 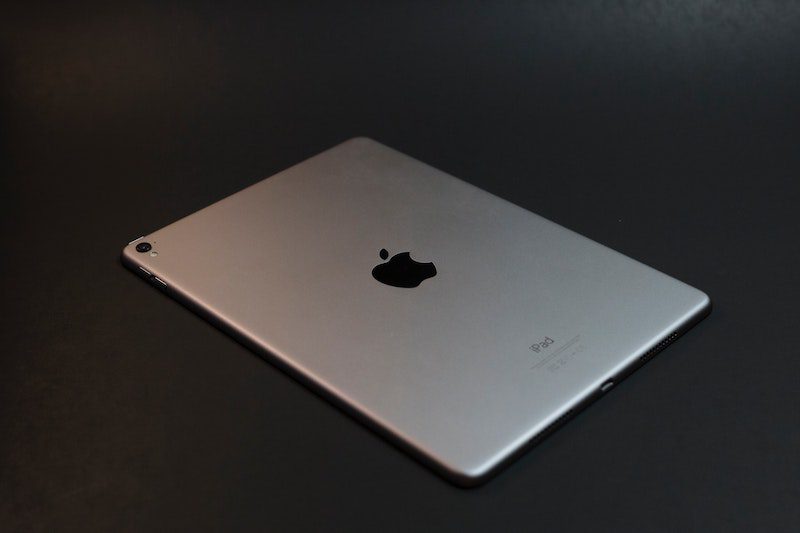 iOS 15 can also cause your device to be slow. This issue could contribute to other issues such as the device overheating or draining your battery. Therefore, the sooner the sluggishness is resolved, the better. Some troubleshooting options include:

Overall, iOS 15 has some new and exciting features for Apple users. However, the current version of iOS 15 has also caused some users issues. While this might discourage you from installing the update right now, keep in mind that Apple is always making adjustments and updates to fix these bugs, so you can have the best user experience.

How To Combine Objects in Adobe Illustrator

How Can You Identify User Intent?

What Are Shopify Merchant Fees?