How does Reddit karma work? Well, first let’s discuss karma. Karma is the spiritual principle of cause and effect. It is the idea that whatever you do in the world will come back to you. Well, Reddit, a network of communities based on people’s interests, has its own form of karma. When you become a member of the Reddit community, you will see a number on your profile page. That number is your Reddit Karma points. Though you might not immediately think of Reddit when you consider the various social media platforms, Reddit is a valuable social network. And if you want to be a reliable Redditor, you will need Karma. In this article, you will learn how Reddit Karma works and how to get good karma on Reddit. 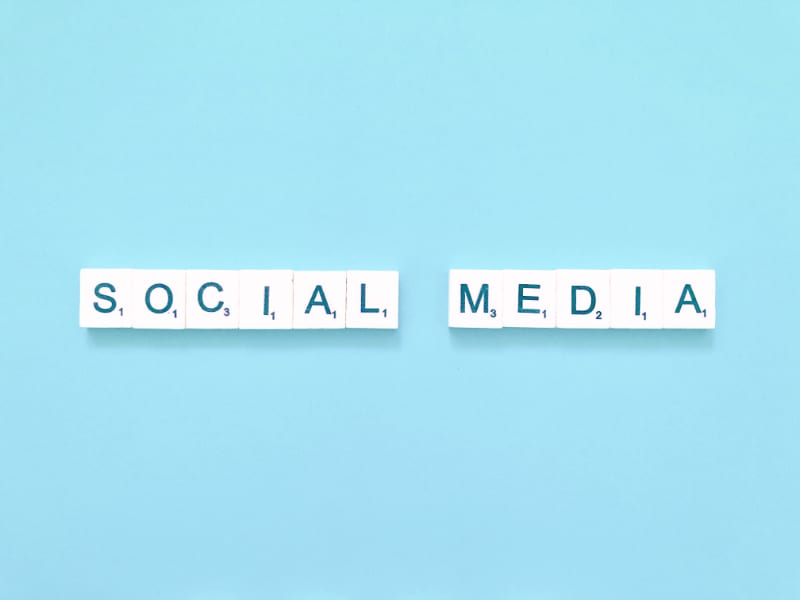 Your Reddit karma reflects how much you have contributed to the Reddit community. Reddit Karma is the score you acquire for top posts, which is called “post karma,” and good comments, which are “comment karma,” on Reddit. Your Karma is divided into Post Karma and Comment Karma. They are added together for your total karma score. So, your Reddit karma score is basically an indication of the total votes you have received based on your submissions and comments. Whenever posts or comments get upvoted, you gain some karma points.

If you want to raise your karma score, you can focus exclusively on either comments or posts, but we recommend going after both.

Your total amount of Karma points will appear on your profile. When someone drifts their mouse over your username or account, they will see a breakdown of your Post Karma and Comment Karma score. Reddit has 52 million daily active users. There are a handful of users who have millions of Comment and Post Karma points!

As an example, this Reddit user has more than 25 million karma points.

Next, let’s discuss how the Reddit algorithm works. Though Reddit doesn’t explain publicly exactly how the algorithm works, it’s pretty straightforward. You are rewarded with a Reddit Karma point when another user upvotes your posts or comments on it. However, neither Reddit Coins nor Reddit Premium can get Karma on Reddit. Also, requesting an upvote from users is frowned upon.

Once you reach 1,000 Reddit Karma points, however, the algorithm gets a little murkier. For example, the more upvotes you get, the less each one is worth.

There are some major benefits to having Reddit Karma points. Here are a few:

When you have a plethora of Reddit Karma points, you not only get to see top Reddit posts, but you also get the ability to see special subreddits. Some subreddits require that you have a minimum amount of Karma points in order for you to join and post.

Having a lot of Reddit Karma points makes your posts appear to be high-quality and reliable to other users.

Though self-promotion is generally frowned upon on Reddit, when you have more Reddit Karma points, you are able to promote yourself much more.

Now that you know what Reddit Karma points are and why you want them, let’s discuss some ways you can get points quickly.

If you want your posts on Reddit to be seen, you need to post during the peak time. That’s between 6 a.m. and 8 a.m. EST on Sunday.

If you want to get Karma points, it’s time to get creative. One way to obtain some points is to post something unique. Anything from funny memes, captivating photos, and well-written posts about an interesting topic can get maximum upvotes and even go viral. The key is to keep it unique and creative.

Another way to get engagement and Reddit Karma points is to ask questions about an interesting or hot topic. Any posts related to a popular trending topic is likely to get upvotes.

One of the best ways to get Reddit Karma points is to be an active member of the Reddit community. So, engage with other users! Answer relevant questions, comment on others’ posts, and ask interesting questions. Even a comment can get you thousands of Reddit Karma points.

Check Out Other Popular Subreddits

However, make sure to be careful as you proceed with these tips. If you have an abnormally high amount of activity on your account, you can be accused of “karma farming.” So make sure to comment and post as it comes naturally. And always be sure to avoid breaking the Reddiquette, or the standard rules on Reddit. If you don’t, it can lead to negative karma on Reddit.