Facebook announced a new addition recently that allows user-run Facebook groups to designate “experts” on a topic. The move has already been integrated into certain groups. According to the social platform, the new feature is designed to help real experts stand out in discussions about their field of expertise. Learn more about Facebook group experts and the controversy surrounding Facebook groups in this article. 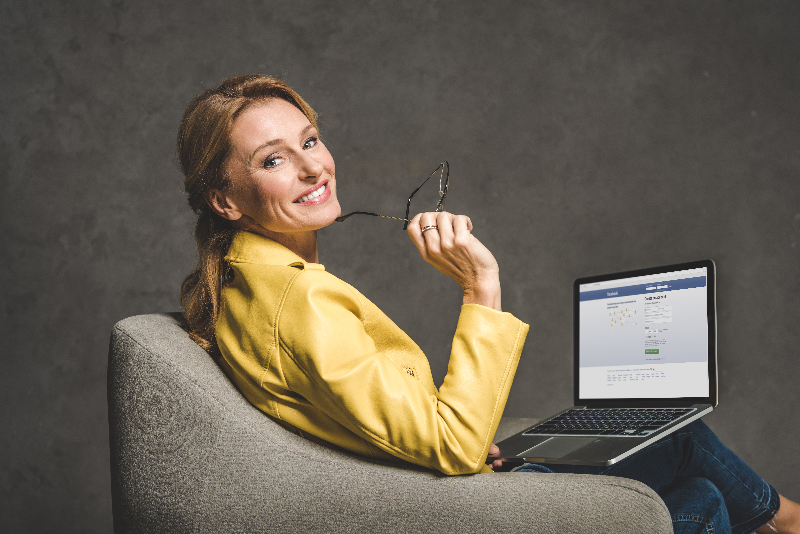 According to Facebook’s announcement of group experts, “We’re beginning to test the ability for admins to recognize these trusted, well-informed members as group experts. From fitness trainers to highly skilled crafters to people who have been learning about a topic for years, admins will be able to designate group experts who fit the purpose and culture of their group.”

How to Make a Member a Group Expert

In order to make a member a group expert, an admin simply navigates to the member list, searches for who they’d like to give the badge to, and then chooses “Make Group Expert” from the member menu.

The person invited to be an expert can either accept or decline the invitation. Group experts who accept will receive a badge. This makes it easier for others in the group to see their comments and posts. Admins can collaborate with experts to host Q&As, respond to members’ questions, and share perspectives. Admins can also revoke the expert status, if necessary.

“We believe that group experts will support admins in fostering quality conversations and make it easier to discover valuable content, ultimately making for a more meaningful experience for members. We’re still in the early stages of testing, and we look forward to learning more about how we can help group experts take on a more significant role in groups,” according to Facebook. 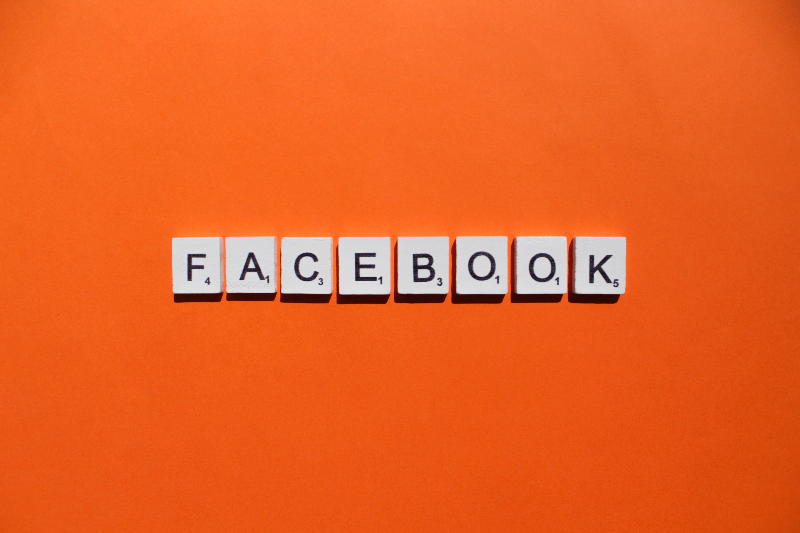 However, there is already controversy brewing about the move. That’s because group admins can give the title to anyone they want. Facebook groups are notorious for spreading misinformation.