Why are featured snippets important? You’ve probably seen them on search engines before, but you didn’t recognize what they were or their importance. Numerous businesses and entrepreneurs rely on them to boost their numbers and attract customers. In fact, you should add them to your SEO Marketing Strategy 2020 to increase your own viewers and sales.

This article will cover everything you need to know about featured snippets. 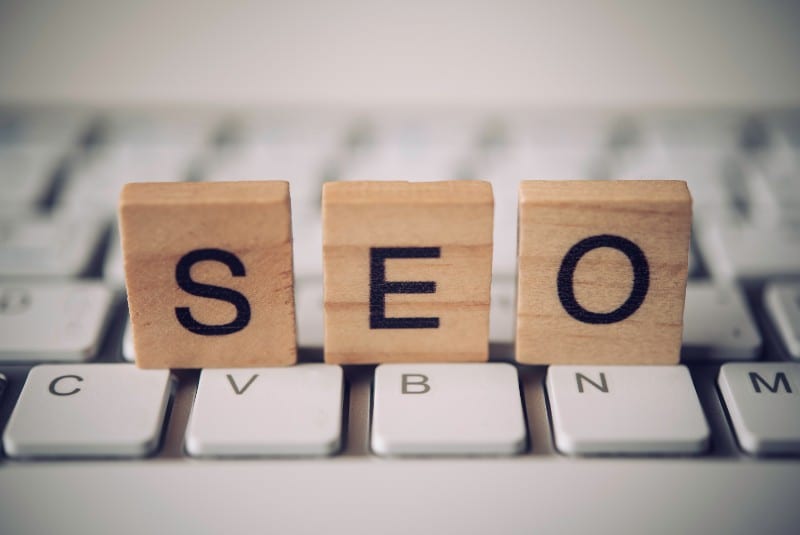 What is a Featured Snippet?

Featured snippets are especially important for SEO, or search engine optimization. These are great opportunities to get more clicks to your page. A featured snippet can even get about 8% of all clicks! They also increase the number of no-click searches your page receives, or when the user doesn’t click on the link to your page.

Earlier this year, Google tweeted an update about featured snippets. They said that, “If a page is listed and evaluated to the featured snippet position, we will no longer repeat it in the first page of results.” As you can imagine, this angered many expert SEO strategists, and left a lot of people wondering if the position for the featured snippet is even worth it anymore.

This question should not appear in your mind. It’s still very much worth it. Just because Google is attempting to declutter their results, doesn’t mean your visibility will significantly decrease. Featured snippets have higher click rates anyway. 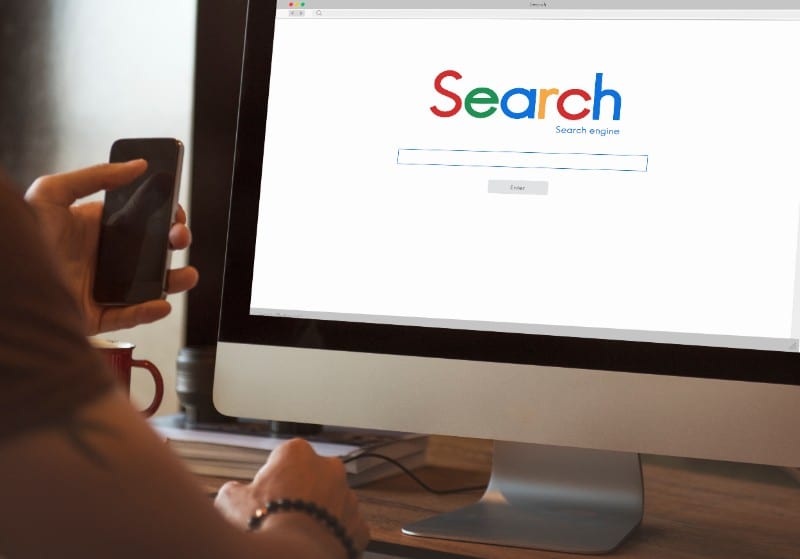 As briefly mentioned earlier in this article, there are different types of featured snippets that Google will bring up depending on your inquiries or questions. They come in all different shapes and sizes. There are a few different popular types:

By far, the most common type of featured snippets are paragraphs, as they take up about 75% of the total types of snippets. To see an example of a paragraph snippet, type “Who was Isaac Newton?” into Google’s search bar. The first thing you will see is a featured snippet from Britannica. The paragraph should read, “Isaac Newton, in full Sir Isaac Newton, (born December 25, 1642 [January 4, 1643, New Style], Woolsthorpe, Lincolnshire, England—died March 20 [March 31], 1727, London), English physicist and mathematician, who was the culminating figure of the Scientific Revolution of the 17th century.” Then, the paragraph will proceed to give you information about his date of birth and his most famous invention, the telescope.

There are specific keywords and terms you can enter into the search bar to see an example of this kind of featured snippet. A few of those include: 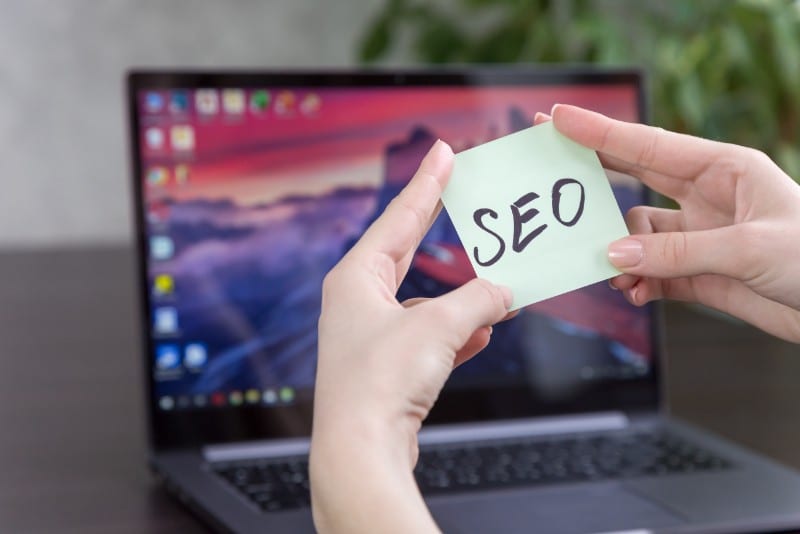 Bulleted lists are the second type of most common featured snippets (along with numbered lists.) This type of featured snippets is most easily acquirable for articles who are ranking or listing certain products or ideas. Usually, Google will pull up a bulleted list for best of lists, ranked and unranked items, and feature lists. For example, if you enter “Best Notebooks on Amazon” into the search bar, Google will pull up a bulleted list from the New York Magazine. Some of the notebooks you will see on this list are the Moleskine large ruled hard cover notebook, the NATIONAL Brown Board Cover Steno Notebook, the Dingbats Earth Medium A5+ Hard Cover Notebook, and many more.

Numbered lists are another very common type. They are very similar to the bulleted lists, but the only exception is that it appears with numbers instead of bullets. This is usually done to indicate steps such as an instruction manual or a recipe form a cookbook. For example, if you enter “steps to make a paper airplane,” Google will pull up the instruction manual from the DIY Network Blog.

These types of featured snippets can also be referred to as featured clips. These also show up using the same keywords as paragraphs. An example of this type would be searching “how to paint a room” on Google. When you do this, a video from The Home Depot’s YouTube channel will come up in the zeroth position, and it’ll highlight a 77 second interval that specifically solves the question in the search bar.

Tabled featured snippets are useful for organizing data, making them easier to read and understand. They make up about 7.28% of all featured snippets. For example, if you were to look up “income by state” in Google, you would see a table of all US States and territories, their rank, and their median household income. 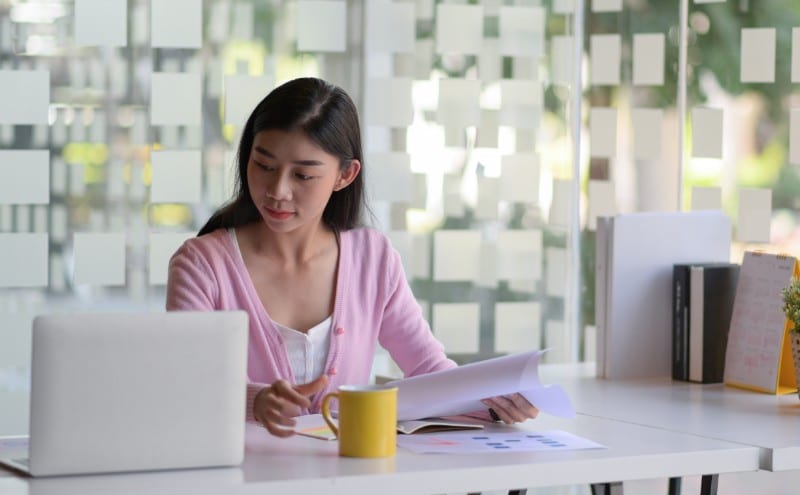 It seems that having a featured snippet can actually attract more clicks to your website than ranking #1 on Google. This is due to its position on the page and because of how much space it takes up. Something wrapped in a big box practically blaring at you through the screen is bound to round up an audience. So how does one go about acquiring a featured snippet?

The bad news is that there is no formula set in stone to earn a featured snippet. However, there are a couple tips and tricks that can help you increase your chances at getting one, and they may even improve your rank in the process.

Familiarize Yourself With Potential Answers

As daunting of a task this may seem, it’s actually not, and you can use Google to assist you in this. Think of a question that is relative to your content and market and search for it in Google. Likely, there will already be a featured snippet for it. This is your first step at seeing who your competitors get their snippets, and it potentially allows you to “steal” it from them.

You can also take a look at what other people ask. This is usually located a couple positions below the snippet, and it consists of many similar questions with a drop down feature. If you click on the drop down feature, you’ll see more snippets of how competitors answer certain questions the public has.

This is an especially important tactic to use, because not only does it increase your chances at landing a featured snippet, but it helps with your overall seo as well! It is essential to use focus keywords for any business that hopes to generate an audience through online advertising. It is also helpful to use the services of a third party site that tells you how popular certain keywords are and if any featured snippets are currently linked to them. That way, you can see what keywords your competitors are already using and you can take advantage of keywords that aren’t linked to any featured snippets yet either.

As you may have noticed, featured snippets display a very small amount of information. This is important to retain the reader’s attention and get them to click on your site. Surprisingly, this applies to Google as well. This means that you should keep the section you want to be featured short so that Google can recognize it. To go about doing this, make sure you organize your blogs, articles, and posts with different headers.

This also means you should get straight to the point when answering questions. Even though you think long explanations make you seem like you know what you are talking about, they actually may do the opposite if you’re just rambling on and on.

Most rookies forget about using the featured clip to their advantage since it is the least common type of featured snippets. Make sure you don’t make this mistake! People love aesthetics and visual learning. If you are planning on incorporating videos on your page, make sure to add some kind of a heading or transcript, especially for YouTube.

Here, you can also combine strategies by incorporating keywords into your transcripts and headings. This will only make you more recognizable to Google. 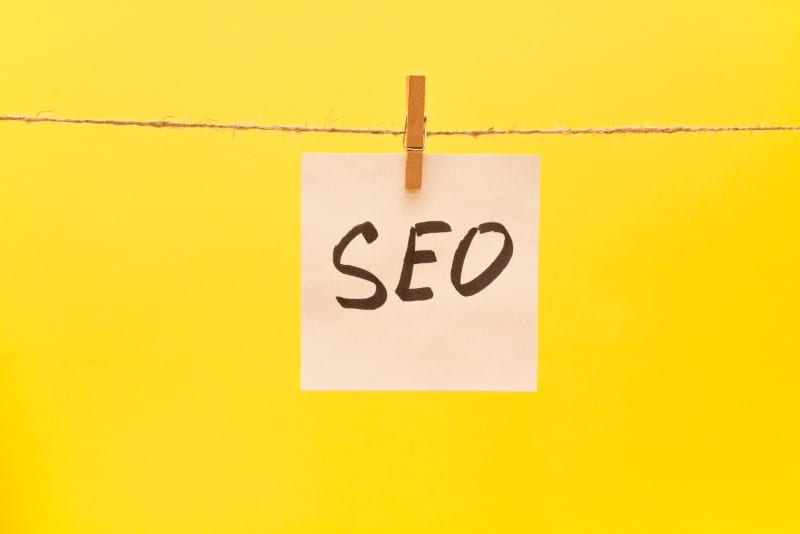