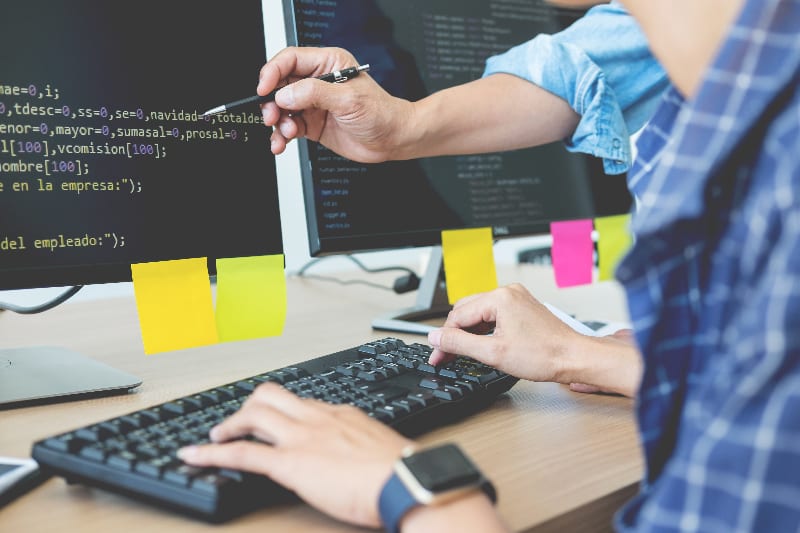 According to the website’s announcement, Schema.org is the new home for the structured markup validator tool that was previously called the Structured Data Testing Tool, or SDTT. It is available for testing now. The schema markup validator tool helps you validate your structured data on your website that is used for general purposes, outside of the Google rich results testing tool.

Differences Between Google and Schema.org

Google’s rich results testing tool is meant to only show you the Google supported structured data schema. However, the Schema.org markup validator tool is for general purposes. Its purpose is to help you debug many more types of structured data, rather than those supported by Google.

Google will migrate the Structured Data testing tool to Schema.org.

The new schema markup validator tool at Schema.org is “simpler than its predecessor SDTT because it is dedicated to checking that you’re using JSON-LD, RDFa and Microdata in widely understood ways, and to warning you if you are using Schema.org types and properties in unusual combinations,” according to the announcement.

However, it does not check your content against the information needs of specific services, tools, or products.

“But it will help you understand whether or not your data expresses what you hope it expresses, and to reflect the essence of your structured data back in an intuitive way that reflects its underlying meaning,” according to the announcement. 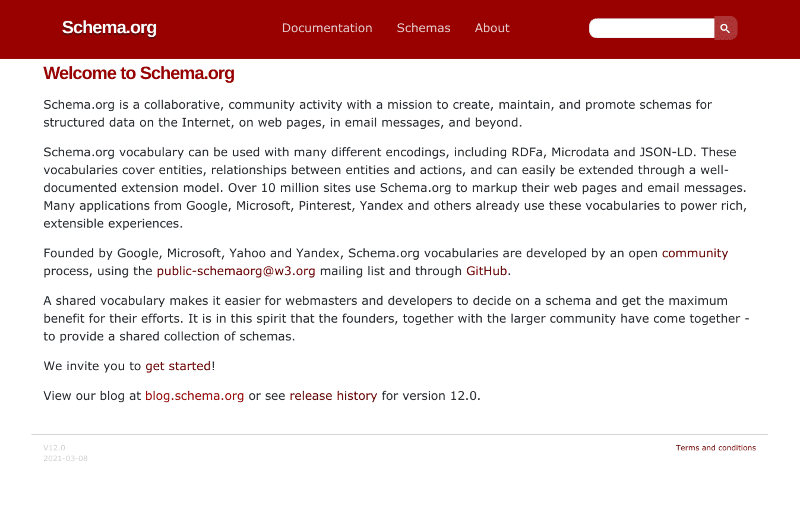 Why Should I Care About the Schema Markup Validator Tool?

This tool is important because it allows you to validate the structured data you add to your website (or sites.) Schema markup helps you provide searchers with detailed answers to their queries. It is an additional tool in your arsenal to support your site and debug any issues. 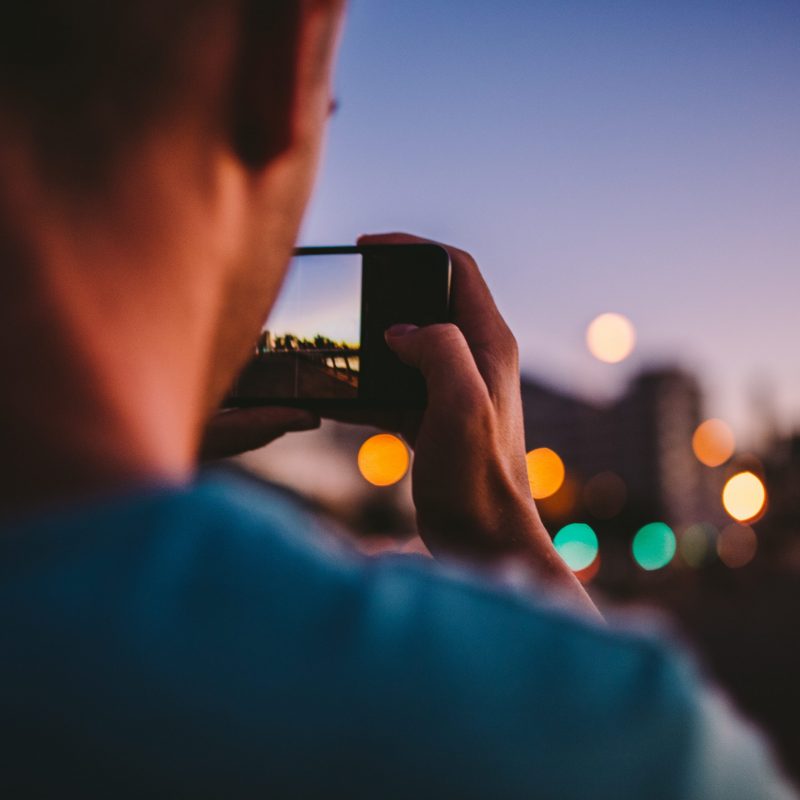 Use Images Responsibly and Display an Image License

How Do You Get Featured Snippets?