Google released the second part of its spam update on Monday, June 28, 2021. The Google spam update impacts searches globally, across both web results and images results. This comes after part one rolled out five days earlier, on June 23. Learn more about the Google search spam update and how it might affect your search ranking. 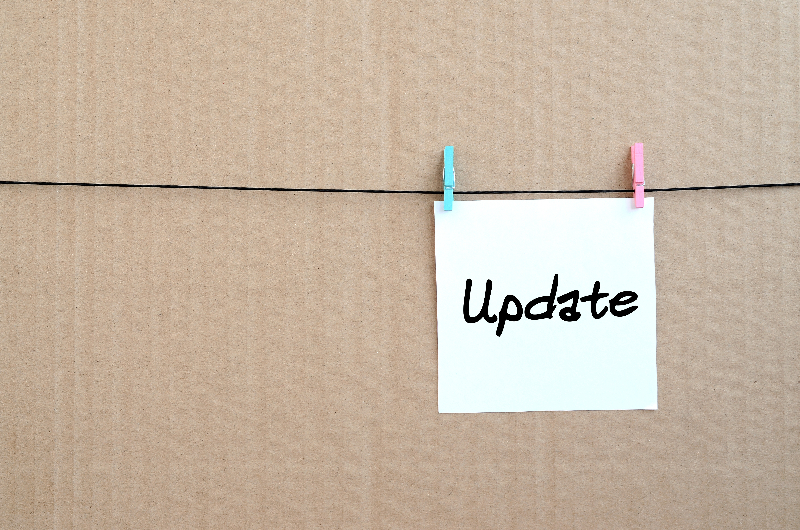 According to Google’s announcement on Twitter on June 28, “The second part of our spam update has begun today, and it will also conclude later today, unless we share otherwise.”

The spam update is a global release that impacted both the web and image results, according to Danny Sullivan of Google.

The update is part of Google’s effort to fight spam using AI (artificial intelligence) that catches both known and new spam trends. Every day, Google catches 40 billion spammy pages. Google’s goal is to protect users from spam and show searchers only valuable results. The new automated systems are estimated to keep more than 99% of searchers’ visits spam-free.

The second part of our spam update has has begun today, and it will also conclude later today, unless we share otherwise.

The spam update is not the only Google update that we have seen recently.

What’s Next for Google?

The second part of the core update is scheduled for July. According to Google, some of the planned improvements for the June update weren’t quite ready, so those will debut in July. However, Google says that most sites won’t see a change with either of these updates.

Why the Spam Update Matters

If you see a ranking change, it might be related to the spam update. It’s time to make sure that your site is in accordance with all of Google’s rules and guidelines. If you need help, contact SEO Design Chicago!

However, most SEO experts have not noticed any major changes on the search results yet. 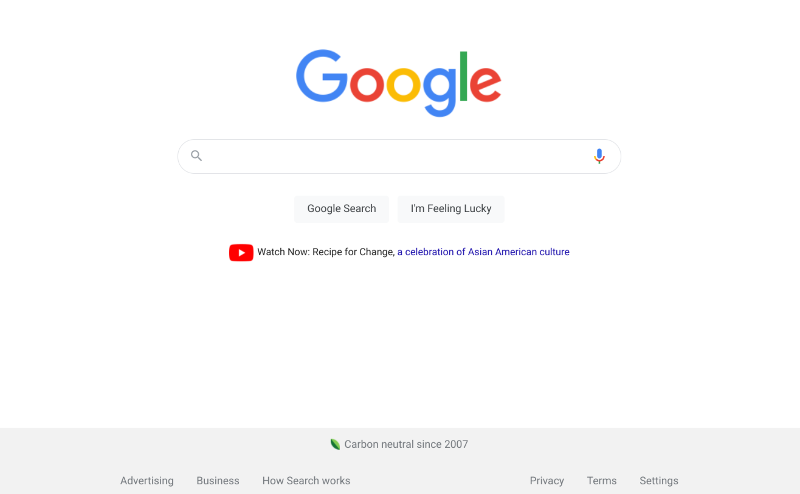