Social media influencers like the Kardashians, Justin Bieber, and Addison Rae have all shaped the way social media is utilized today. How, might you ask? Through their reputation, authority, and knowledge. Their every move is being accounted for by social media users. Good or bad, it is inevitable. In simple terms, social media is a series of websites and applications that support sharing a montage of photos, videos, and even news articles. The opportunities are endless. These applications consist of users that share relationships among commonalities and allow them to interact with each other. In this article, we are going to discuss what influencer marketing is, the different types of social media influencers, and all there is to know about the who and the what of local influencers. 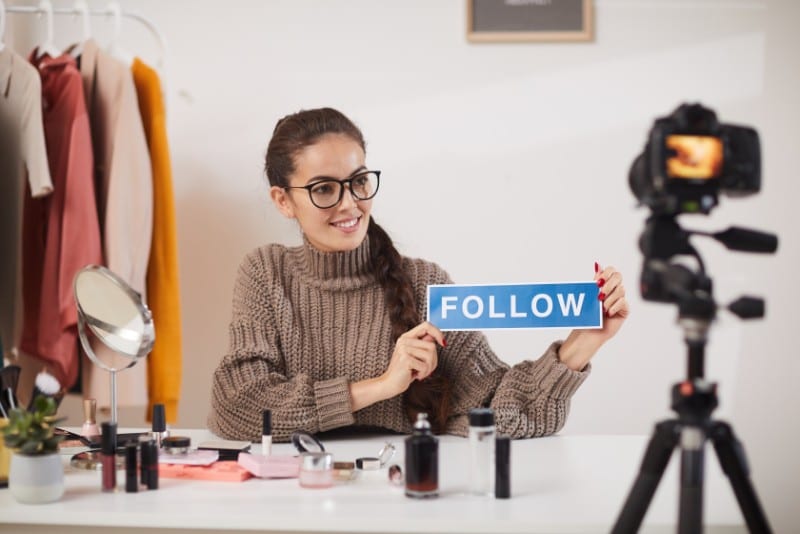 Influencer marketing is when brands rely on reputable social media influencers to spark interest about your brand’s message and ultimately drive more sales as a result. I am sure most of you are familiar with companies partnering with celebrities. Influencer marketing is not just utilized on social media but other platforms as well. One of the most noted is Proactiv. Throughout the years, Proactiv has used a variety of different celebrities to help support and promote their brand. One of the influencers they used was Justin Bieber. In Proactiv’s campaign, they made TV commercials using Justin Bieber as testimony to their immaculate formula. Influencer marketing has become more widespread over the years, specifically on social media.

Influencers come in a variety of types. The type is chosen based on a number of factors including the brand, the product, the specific marketing plan, etc. Essentially, whatever aligns with the company’s wanted outcome is what is chosen. The five main types are: celebrities, social stars, macro-influencers, micro-influencers, and nano-influencers.

Within influencer marketing, celebrities are the most commonly known and recognized by people. Celebrities are employed because of their extremely large audience. While it has the ability to be very effective, it is also very costly for companies to use. It is also hard to track whether or not your target market is being reached. As mentioned earlier, celebrities are paid to use the product on TV, billboards, and social media. Social media has emerged as the main medium for celebrity endorsements.

Often, celebrities promote a brand on their social media and include photos of them utilizing the product. Celebrities are also known for subtly mentioning the brand within their content to create subconscious awareness for viewers. More recently, celebrities from a famous platform called TikTok have been involved in a celebrity endorsement. Most followed TikToker, Charli D’amelio, has her own line with cosmetics company, Morphe. She has been recognized for her advanced dance abilities and is the sweetheart of TikTok. Morphe benefits from the deal because it increases their credibility as a company and helps reach her pre-teen fan base. 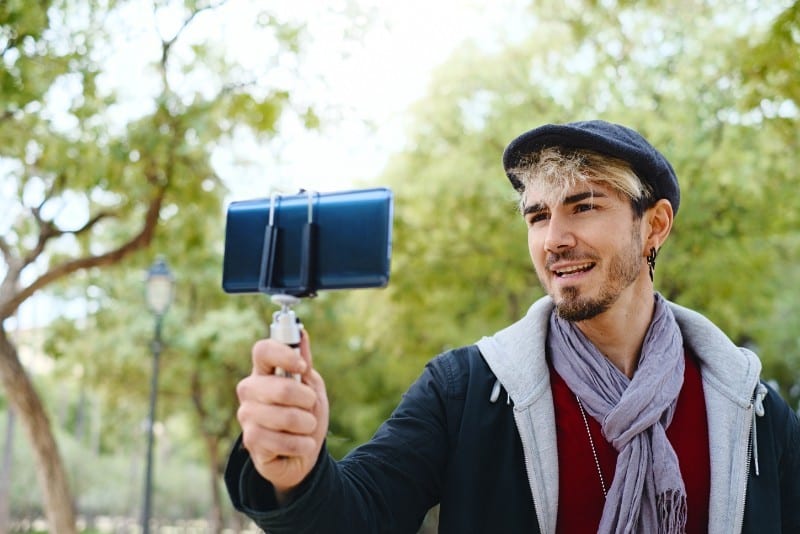 The stars of social media share similar characteristics to celebrities, but they have defining characteristics that differentiate them. Social stars also possess millions of followers with the exception of not being as publicly known or recognized. They accept deals and get paid by companies to also increase brand awareness and reach a large variety of people. They also pose issues with the inability to know what specific type of market is viewing the endorsement.

In Influencer marketing, macro-influencers have an impressive following of about 50,000 followers. They are geared towards specific communities like cooking, health and fitness, beauty, etc. Macro-influencers are experts in specific industries and most of their followers rely on their knowledge regarding certain topics.

As the funnel continues to dwindle down, micro-influencers hold a smaller following of between 20,000 and 400,000 followers throughout their social networks. Micro-influencers cater to a specific industry, but what separates them from macro-influencers is that they are much more engaged with their audience. They are known for responding to comments, creating designated posts, and their willingness to get involved with those who look up to them which helps them gain more success on social media. Micro-influencers include new YouTubers that are trying to achieve a higher platform.

Nano-influencers are relatively new when we talk about social media influencers. These kinds of influencers are regular employees that work for a company that use their personal accounts to promote the brand and products within the brand. An example would be someone who works for Ulta posting about specific products that Ulta carries and persuading friends and family to go out and purchase them. This is a great way to build credibility because it does not appear as biased or corny as it might when famous influencers do. 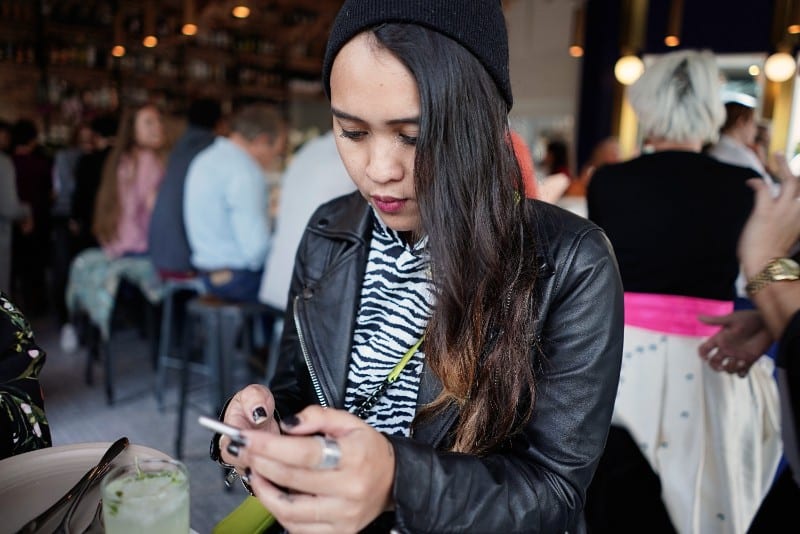 The Importance of Influencer Marketing

How many times have you come across an ad on a website, such as a banner ad, a video ad, or anything of that nature and felt annoyed? This is a huge problem company’s face when trying to advertise. Users often get frustrated and experience was is referred to as ad fatigue. Ad fatigue occurs when a consumer is continuously exposed to the same ad and ignores it as time progresses out of disinterest and redundancy. This is why social media influencers are valued by businesses. They are a beneficial digital marketing tactic.

Creating advertisements that are more subtle, appeal to viewers and are more likely to capture and retain their attention. Influencer marketing has the power to create an ongoing conversation with customers and just feels less pushy. Customers feel more inclined to purchase items that are advertised by influencers because they feel like they took initiative instead of having the ad thrown in their face with no escape. The marketing appears more authentic and makes viewers gravitate towards it. Influencers are able to attract new customers, support repeat purchases, drive customer loyalty, and more.

It has been discovered that approximately 90% of Americans ignore digital ads. This means that banner ads, video ads, and everything in between is proving to be ineffective and a waste of investment for companies. It has also been found that digital ads reflect a poor ROI for companies. Basically companies are spending money that they are not making profit off of. This is obviously a huge problem. 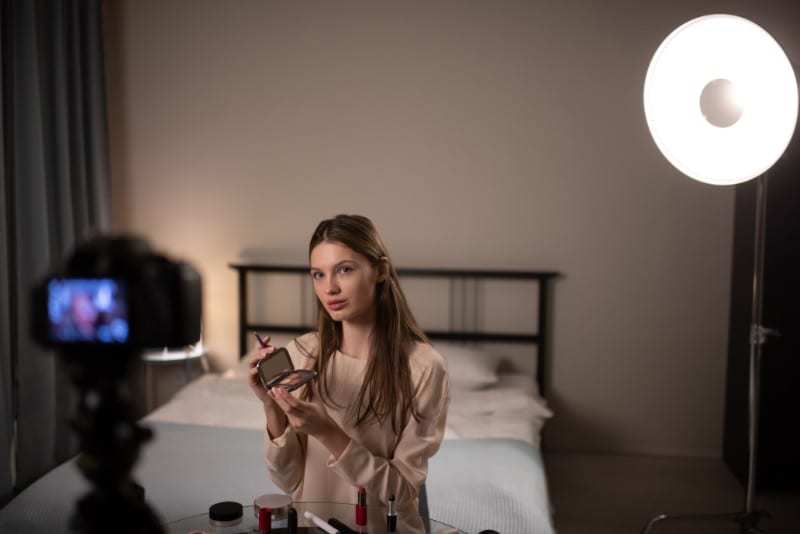 It is vital to ensure your customers are able to find your social media pages. It is especially important to choose social media that align with your customer’s demographic. For example, younger customers use social media sites like Instagram and Snapchat. So if you are trying to target this age group, Using Facebook would provide little to no value. It can be effective to join as many social media sites as possible to obtain a higher reach and even increase your Google ranking. The more access to your brand, the better.

Specialize your hashtags to the area you operate in. That way when someone in your region looks up a hashtag they are more likely to come across your brand. Instead of creating a broad hashtag that can be viewed by anyone in the world, targeting individuals near you can help drive traffic and allow you to target individuals that have the ability to visit your business. There is no point in exposing your business through a hashtag that is seen in areas in which you do not operate. These people more than likely do not have the ability to use your products/services as they are not convenient to them

Hiring the expertise of an agency that specializes in understanding the importance of social media influencers can be extremely helpful. Many companies, including SEO Design Chicago, offer services that increase your social media presence on applications like Instagram and more. If you have minimal knowledge, or just need that extra boost, we highly encourage taking advantage of our services! For example, just one of our many services we offer is Instagram advertising. 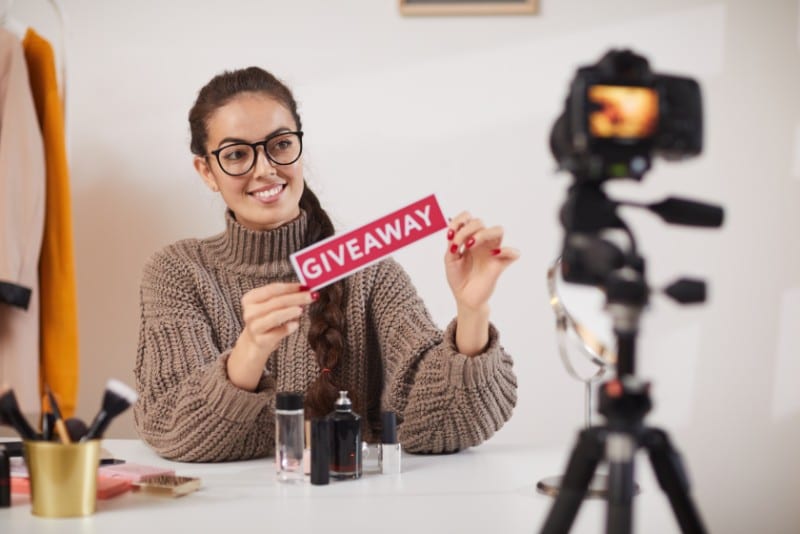 Social Media Influencers for Your Business

Social media influencers are a great option to consider when trying to increase revenue, brand awareness, and more. What started out to be billboards and TV commercials, has exploded into a platform that millions and millions of people use regularly. There are a variety of ways to implement social media influencers and it is important to use it in a way that emphasizes your brand and what you stand for. As social media continues to become a favorable option to connect users, advertising via these platforms will also continue to grow and shape business as we know and love it.

How Should We Be Using LinkedIn For Marketing?

The Best Social Media Platforms For Your Business

What are the Types of Digital Marketing?