Google announced Thursday, June 24 that support for third-party cookies would be extended until late 2023. Marketers, take a deep sigh of relief: this gives you more than a year extension from the previous plan to block third-party cookies by 2022. Google also announced that the Privacy Sandbox initiatives will be delayed for more testing. 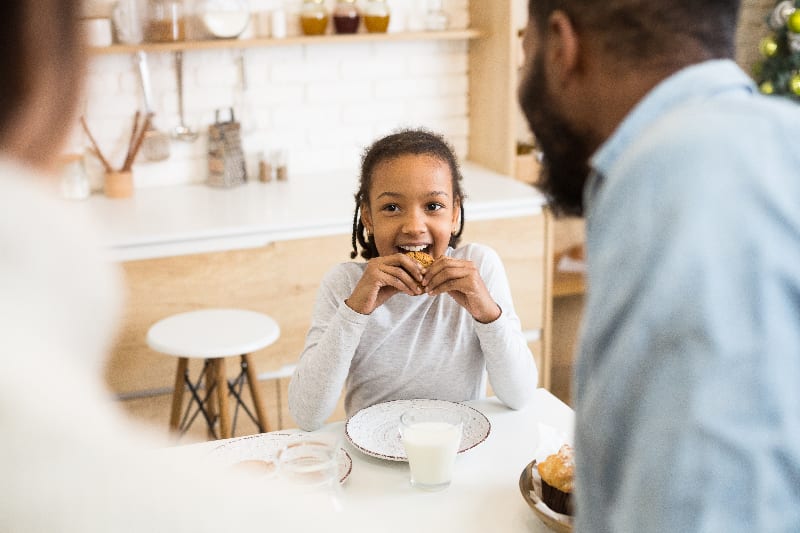 Google’s privacy sandbox initiatives are designed to help protect users’ privacy while still giving publishers and companies the ability to make money, while also keeping the internet open and accessible to everyone.

As part of the announcement, Google released its new rollout schedule for the Privacy Sandbox initiatives.

Major delay to a @googlechrome privacy change: Google was going to start blocking third-party cookies in early 2022 now the plan is late 2023. "It's become clear that more time is needed across the ecosystem to get this right." –@vinaygoel https://t.co/G4IJFRMzAc

“In order to do this, we need to move at a responsible pace. This will allow sufficient time for public discussion on the right solutions, continued engagement with regulators, and for publishers and the advertising industry to migrate their services,” according to the blog post from Vinay Goel, the Chrome Director. “This is important to avoid jeopardizing the business models of web publishers which support freely available content.”

Additionally, Goel noted that the goal is to create a solution that discourages additional tracking, like fingerprinting.

As of June 24, Google has received more than 30 proposals, four of which are in origin trials. Before the roll-out, each proposal goes through a rigorous testing process, which includes three steps:

In this phase, the proposals are discussed in open forums like GitHub. Google has invited many people to these discussions.

Following discussion is testing and origin  trials. These trials allow for additional feedback. After the origin trial, feedback is incorporated and adjustments are made. Then, they proceed to additional ecosystem testing.

Once the testing process is complete, the technologies will be used in Chrome and ready for scaled used across the web. 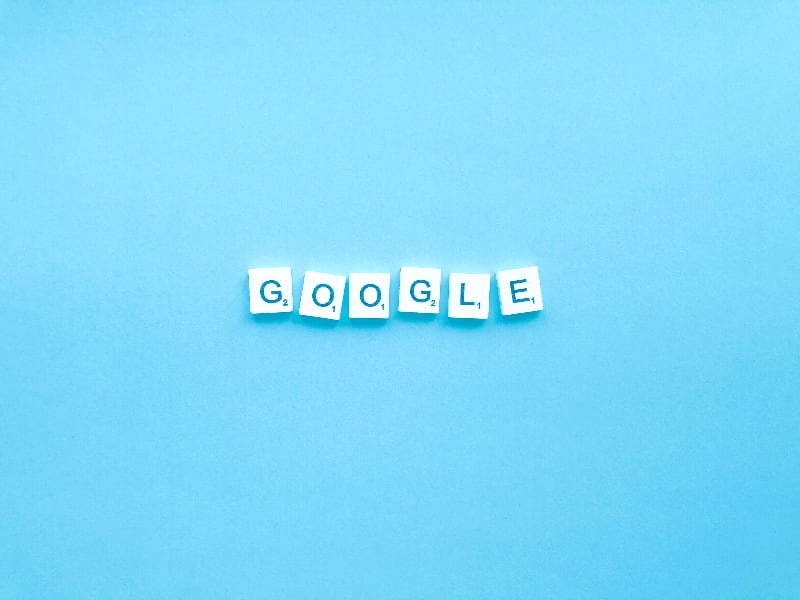 Stage 1 is scheduled to begin in late 2022. During Stage 1, publishers and the advertising industry will have time to migrate their services. This stage is expected to last for nine months, and Google will monitor adoption and feedback before moving to Stage 2.

Stage 2 is anticipated to begin in mid-2023. During this stage, Chrome will phase out support for third-party cookies over a three-month period, ending in late 2023.

In the meantime, you’ll just have to keep deleting cookies if they bother you.

If you’re looking for more updates, Google will provide an updated schedule on privacysandbox.com. This can help developers and publishers plan their testing and migration schedules.