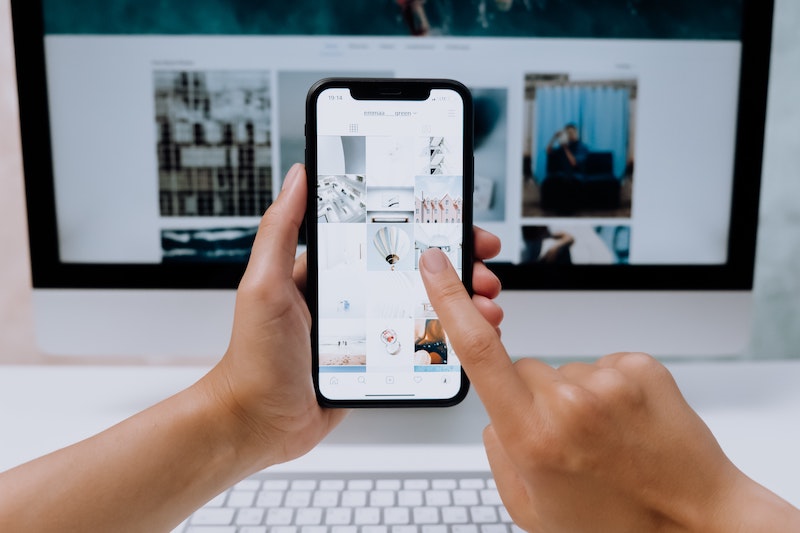 A sponsored post is exactly what it sounds like. It is a post from someone on Instagram that promotes a product or service. The person posting these receives payment from the business they’re promoting in exchange for the post. If they’re promoting a product, influencers will typically receive the product for free in addition to their payment for the post.

Instagram officially launched on October 6th, 2010. What originally started as an app focused on bourbon and whiskey, eventually became one of the biggest social media sites in the world. Kevin Systrom was working at a startup company when he developed Bourbn, an app that allowed users to post photos, “like” other users’ posts, and “check in” at various locations. Systrom found new business partners and over time moved Bourbn in a different direction.

What was originally an app strictly dedicated to posting about bourbon, was now edited down to its simpler functions, like photo sharing. The app was changed to be more like other social media sites like Facebook, focusing on photo sharing in general as opposed to just alcohol related posts. Systrom also took inspiration from an app called “Hipstomatic” that allowed users to edit their photos with filters. After these changes, the app’s name was changed from “Bourbn” to “Instagram.” The new name was a combination of the words “instant” and “telegram.” Users could edit, share, like, and comment through the photo-sharing app.

Over time, Instagram became very popular, attracting many potential investors looking to purchase the photo sharing app. In 2012, only two years after its initial launch, Instagram was purchased by Facebook. Instagram has continued to grow as people use the app in different ways. Many people use Instagram for their business. Some people may operate profiles for their company. Others might make use of the app’s advertising space to promote their business. Many influencers use Instagram as a source of income, relying on the money they make from sponsored posts. 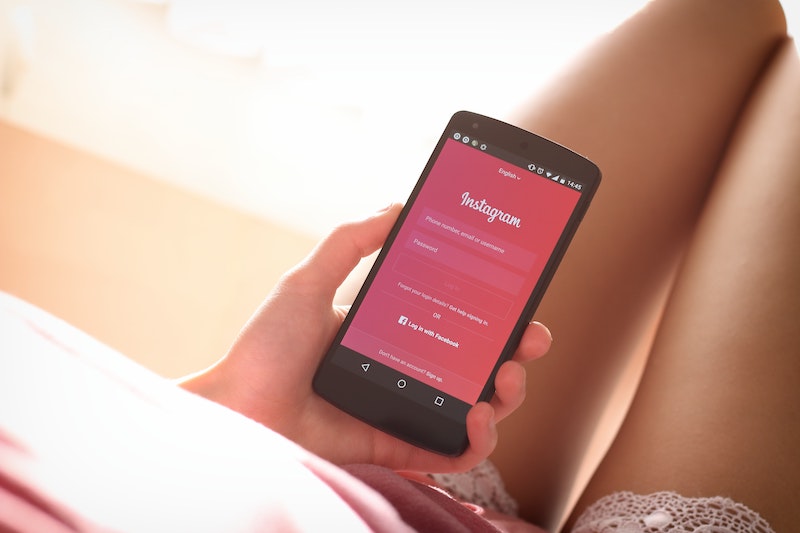 Even though Instagram can be a source of income for influencers, the app does not pay anyone directly. Some social media websites like YouTube and TikTok pay popular users for producing content. These influencers can expect payment for being a regular user with a lot of followers. Instagram however, does not pay any of its users.

Sponsored content is the most popular way to make money on Instagram. Influencers receive payment from businesses in exchange for a post or posts that promote the company. The amount of money an influencer makes usually depends on the number of followers that they have. Influencers in the lower tiers might only make between $10 to $100 per post. Those with more followers are capable of making upwards of $5,000 depending on their following. 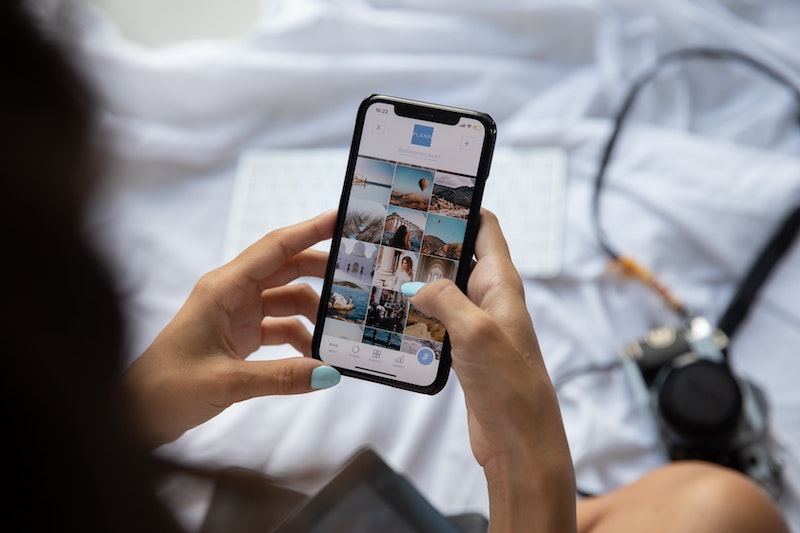 How Much Do Sponsored Posts Cost?

For the most part, the cost of sponsored content depends on how likely it is to reach its target audience. The more followers someone has, the more valuable they are in terms of marketing. Influencers receive rankings based on the number of followers they have.

Since sponsored content can take different forms, it is a very versatile form of advertising. On YouTube, many popular creators make videos promoting certain brands or products. Sometimes, they’ll include brief sponsored videos within longer videos. Companies may also partner with apps like Snapchat to produce specific features promoting their brand. These may include hashtags, certain emojis, and even filters. Some companies write articles promoting their business. One of the most popular forms of this is the listicle, an article that consists of a ranked list. For example, these lists may include the top ten reasons to use a company. Other times, sponsored posts may not be as obvious. They may be titled something like “Five Ways to Improve Your Hair Routine” with one of these ways involving a specific product. 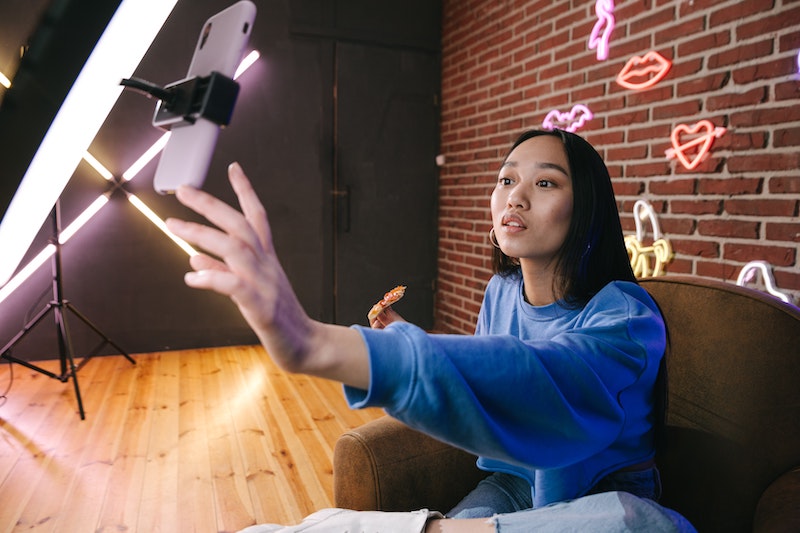 As online marketing becomes more popular, so does the prevalence of sponsored content. Sponsored posts are very common across all types of social media, but it is especially popular on Instagram. A sponsored post is a post on social media that someone was paid to upload. These posts typically promote a product or service to the poster’s followers. People who get paid to post sponsored content are called influencers because of their potential ability to influence their following.

Businesses take advantage of this influence by paying influencers to promote their brand. The more followers someone has, the more valuable they are as an influencer. While small influencers may not be able to make more than $100 per post, larger influencers stand to make a great deal of money through sponsored posts. Influencers may also make money through affiliate programs that track how many new customers they bring in. Instagram does not pay any of its users directly.

How to Change Your Background in Your Instagram Story