Google isn’t being quite as “mum” about its newest product anymore! The search engine released new information this week about Google MUM. According to Google, MUM is “a new AI milestone for understanding information.” MUM is going to be the master of answering complex questions for searchers. Though MUM is not available quite yet, Google is telling us more about what we can expect from it in the future. 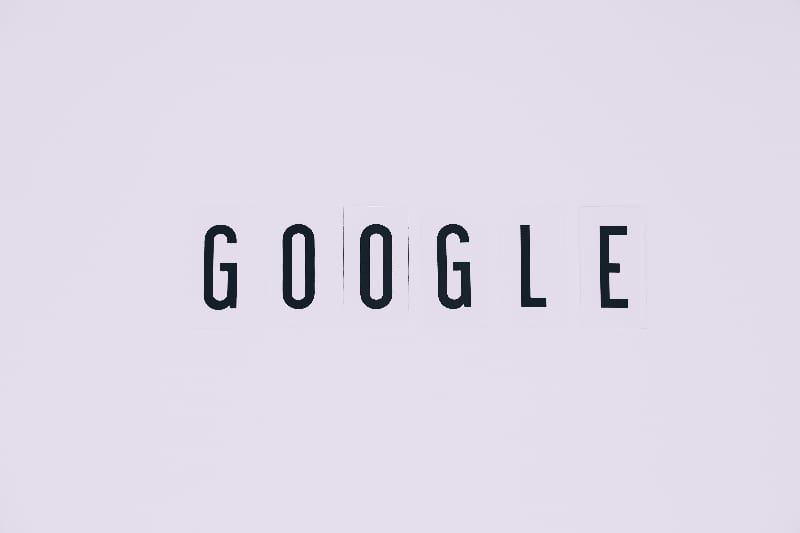 As we all know, Google is never done innovating. The latest information about Google MUM was released in a blog post on Google’s website on May 18 by Pandu Nayak, Google Fellow and Vice President of Google Search.

The goal of Google MUM is to help users find the answers to their questions with fewer searches. Sometimes, it can take several Google searches to find the answer to a complicated query. In fact, according to Google’s announcement, people issue eight queries on average for complex tasks. MUM will take a complex search query and make it easier to answer in one question, rather than multiple search results.

MUM stands for “Multitask Unified Model.” MUM is built on a transformer architecture (like BERT, Google’s latest advancement in natural language processing) but it is 1,000 times more powerful than BERT!

According to Google’s own example, perhaps you hiked one mountain recently. Next, you want to tackle Mt. Fuji. You want to know what to do differently to prepare. You could use Google to ask several different questions: what’s the elevation of each mountain? What’s the average temperature of each mountain? How difficult are the hiking trails? What gear do I need for each? And on and on.

However, if you were speaking to an expert in hiking, you’d only have to ask the one simple question: “What should I do differently to get ready?” In return, you’d receive a thoughtful response that takes into consideration all of the previous questions and guides you through all the answers.

Today, Google isn’t quite sophisticated enough to answer the same way a hiking expert would. However, the search engine is hoping to change all that with Google MUM.

Multitask Unified Model (MUM) — our latest AI milestone — has the potential to transform how Google helps you with complex information tasks. #GoogleIO pic.twitter.com/GT7eKhKPpT

What Does Google MUM Do?

You’re probably thinking, “this sounds cool, but what does Google MUM really do?”

MUM understands – and generates – language. It is trained in 75 different languages and various tasks at once. This means it can learn from sources in another language that perhaps you can’t read, and help share that information with you. To return to the earlier example, perhaps there is really valuable information about Mt. Fuji, but it’s written in Japanese. Today, you wouldn’t find it. But MUM would find it for you.

Google MUM is multimodal, which means it understands information across text and images. In the future, it might even expand to audio and video. This means in theory, you could send MUM a photo of something and ask it a question.

Understandably, when many people hear AI (or artificial intelligence) thrown around, they get nervous. However, Google is committed to using AI responsibly. Each new addition to Google Search undergoes major testing before being used.

Unfortunately, Google MUM isn’t available for the masses quite yet. The company has begun internal pilot testing of MUM, which will undergo rigorous testing before going live. (Just like every other Google update.)

“Though we’re in the early days of exploring MUM, it’s an important milestone toward a future where Google can understand all of the different ways people naturally communicate and interpret information,” according to Google’s announcement.

You can be on the lookout for MUM-powered features and improvements on Google products in the coming months and years, however! 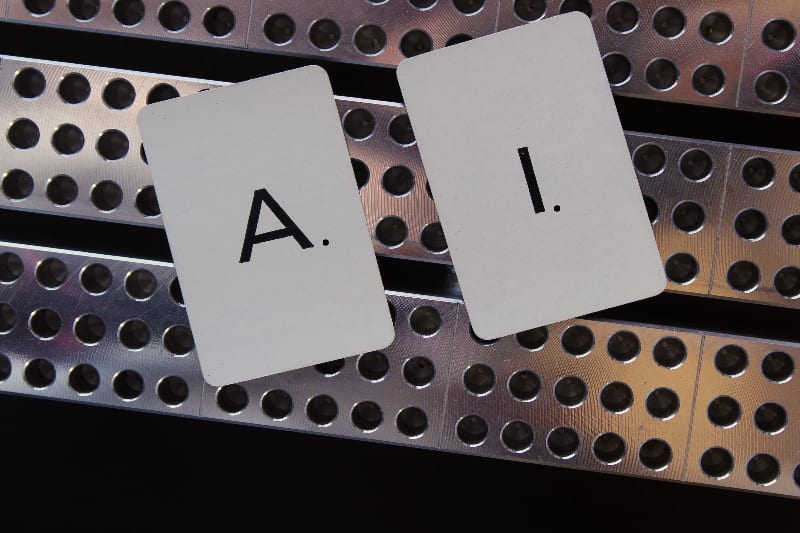