All your digital marketing questions answered.

Search below for anything you want to learn regarding digital marketing.  New content added daily! 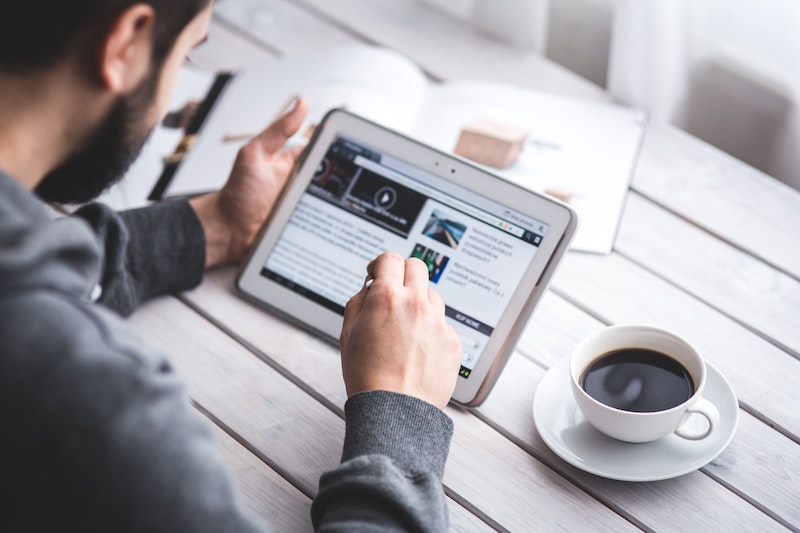 When working with an agency you trust them to make sure the visual imagery, whether video or print, attracts your customers to pay attention!

Articles featuring rich imagery that are interesting and draw in the audience you’re trying to reach can resonate. For instance, posting a brief video about unique swag you created for a client and explaining how it helped the customer can garner positive attention. A woman finds the new dress line exciting to her, or a man sees the new shirts and ties available in new patterns and decides, “I need that”!! These are examples of “wants” in advertising. Digital advertising has near limitless bounds.

Another example of visual imagery is positive or negative visual images which resonate with the viewer or reader. For example, happy senior citizens who are active, having fun, in a large group of friends in a beautiful visual setting. What is the agency trying to cell? A cancer drug, heart medicine, or the like. Along with this example is not even selling a product, but a public service example, such as heart screening, driving properly and not under the influence, or requiring auto insurance. This an example of a “need” in advertising, causing viewers to decide to ask a doctor about the drug, or speak to her or him about a condition you’ve not discussed.

The third type of advertising plays on the viewers’ emotion. We all have seen the poor dogs shivering or the bravest of our country in need. You’re not buying anything except peace of mind, and spending money with the advertisers with organizations you feel make a difference in our society.

So back to the question at hand: is your agency succeeding with the money your spending with them?

An agency will need to rely on you to craft a sound strategy for your brand, based on facts, not wishful thinking and self-delusion. A carefully defined role of advertising in the marketing plan and precise communication objectives must be established for the advertising. What exactly do you want the advertising to convey and accomplish? Agencies are too often asked to create advertising in an informational vacuum. Once the strategy and positioning alternatives are identified and tested, the strategy should be locked down—and rarely changed thereafter.

As creative executions are developed against the strategy, each execution should be pretested among members of the target audience. The greater the number of executions tested, the more likely it is that great advertising will emerge. Testing the creative provides a reliable feedback loop that helps agency and client alike become smarter over time. Once a conceptual family of commercials is identified as the optimal campaign of the future, then the campaign should be locked down. Long-term continuity of an advertising message is essential to maximizing effectiveness- if the visual imagery is still relevant a month or year later. In the example above, to most people, cold, shivering dogs is a turn-off. Especially after years of the same exact advertisement.

Taking a step back and taking a fresh look is always a good idea with test groups and peers. What was a great advertisement last month or year may have seemed like a good idea at the time, but times change.